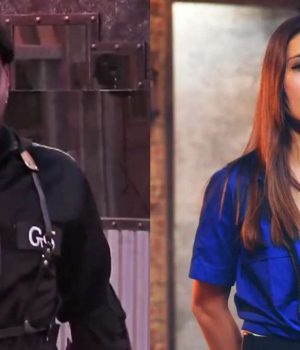 Lock Upp is a reality show, which is hosted by Kangana Ranaut. Recently on the show, Sara Khan and Ali Merchant got into another fight on Monday episode. Ali is a wild card contestant on the show, while Sara started her journey from the beginning. In the Episode of Monday when guards asked contestants to clean the jail. Ali walked to Sara and tried to strike up a conversation with her, which irritated Sara and she said, “What do you want to talk about? There is nothing that I want to talk to you about, inside here or outside this jail.” 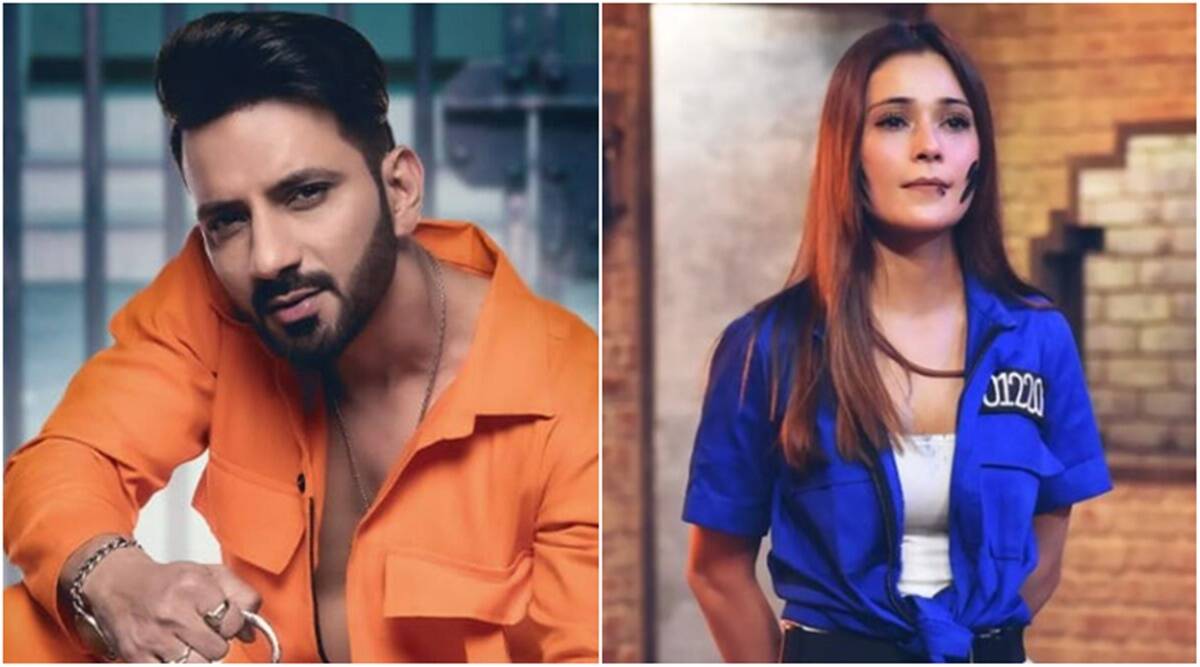 On this Ali told her that he simply wanted to clarify any differences and end all negativity between them. To this, Sara replied, “Negativity? Do you want me to be positive now? The way you talked at that time, you should not even take a look at my face. I have been telling this for 12 years that I do not want to talk to you.” Then Ali insisted that he tried to talk to him a few years ago, But she denied and says, “Never, I did not want to talk. You just told a lie, what is your problem? You are speaking normally, but you are also instigating me.” Ali walked away as he said, “Sabko pata hai kaise chal rahi hai, isliye khud kabhi settle nahi ho payi life mein.”

Sara got angry and said, “I am very well settled in my life. Who are you to tell me how settled I am? I am very much settled and happy in my life. An ex, a 12-year-old past cannot tell me that I am not settled.” Ali then claimed that all Sara ever did was “controversy and controversy. I left the industry because I wanted to avoid controversy.”

“Really? You wanted to encash controversies. You did not get work, you did not leave the industry,” Sara yelled at Ali. Sara and Ali had gotten married on Bigg Boss in 2010, but separated just two months later.