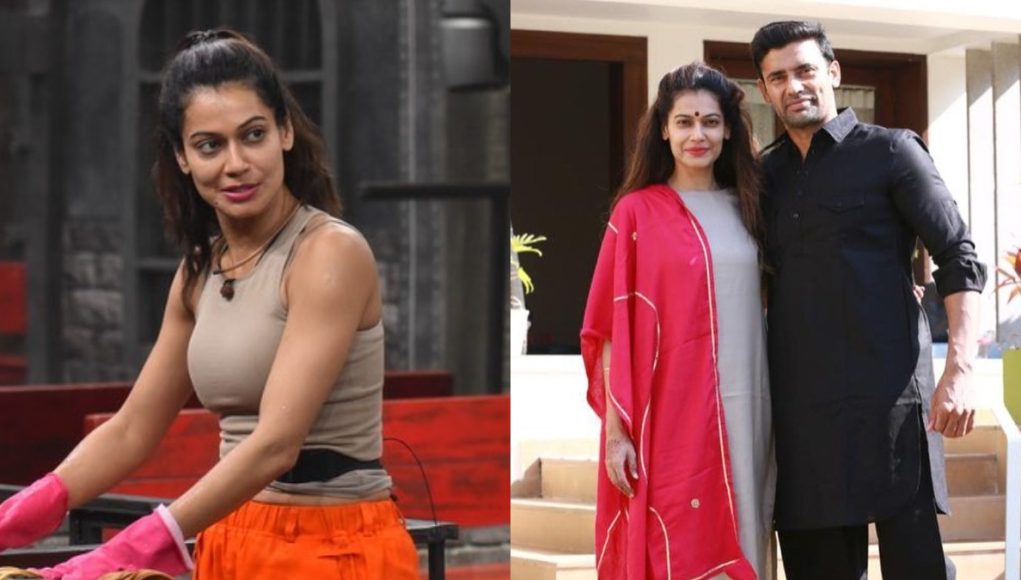 Lock Upp, Sangram Singh will come as a guest to meet his girlfriend Payal Rohatgi. In the promo video shared by AltBalaji, Sangram is seen asking Payal to marry her once the show ends. Payal and Sangram have been in a relationship for the past 12 years, the duo met on the reality show Survivor India.

In the promo video, Sangram can be seen telling Payal that half of her Lock Upp co-contestants will come as ‘Ladkiwala’ and the other half as ‘Ladkewala’. He then tells Payal, “Yeh Lock Upp khatam Kar lo Phir hum Shaadi Karenge.” A shocked Payal asks him, “Are you sure? Are you? Haan?”

Sangram nods and says yes, adding, “Itni Dhaakad, Itni strong, Itni independent or Itni Mazboot Ladki ko Bhaiyya Chodna nahi Chahta hun. Main Iske Sath poori Zindagi Lock in Hona Chahta hun (I don’t want to leave a girl who is so strong and independent. I want to get locked in with her for the rest of our lives ).”

Last month, Sangram tweeted that he will tie the knot with Payal in July. His tweet read, “Payal is a very good girl. We are equal, every couple thinks and lives in the same manner. We planned for marriage in March but due to our both work commitments, will do it in July near my birthday. God bless all.”