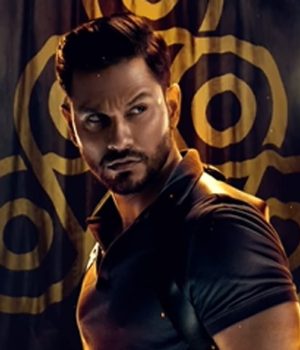 Kunal Kemmu is back with his web show crime-drama Abhay season 3, recently the makers release the trailer of the new season on Wednesday afternoon. The story of the show is ACP Abhay Pratap Singh (Kunal Kemmu), a tough cop from Uttar Pradesh (UP) solving the violets from the state. The previous two seasons of the show is well received by the critics and audiences. Kunal too took to social media to share the trailer.

The trailer opens with the voiceover saying that it’s time to liberate mankind, which is stuck like a pebble in the wheel of life. We get glimpses of Kunal Kemmu followed by two gruesome murders. Then we see Abhay on the case, who deduces the killer might murder more people. There are shots of Rahul Dev and Vidya Malavade, both looking malicious. Vijay Raaz is described as a ‘dark force’. The visuals show a cult led by Vijay Raaz’s character as Abhay and his team race against time to catch the bad guys and save lives. The show’s synopsis states, “This season the stakes get higher as Abhay faces a new unknown threat, a dark force capable of exploiting anyone in the name of a twisted belief.