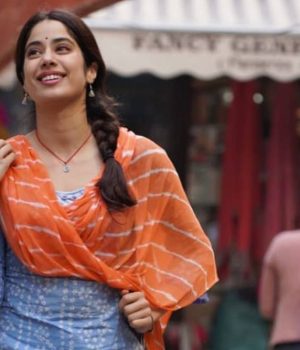 Janhvi Kapoor will soon be seen in her upcoming film Good Luck Jerry, the film is a Hindi black comedy crime. Several Pictures from the sets had earlier surfaced on the internet. The pictures have indeed increased the excitement level among fans, and they are eagerly waiting for the film. As per a report by a portal, It is said that Good Luck Jerry is all set to release on the OTT platform. 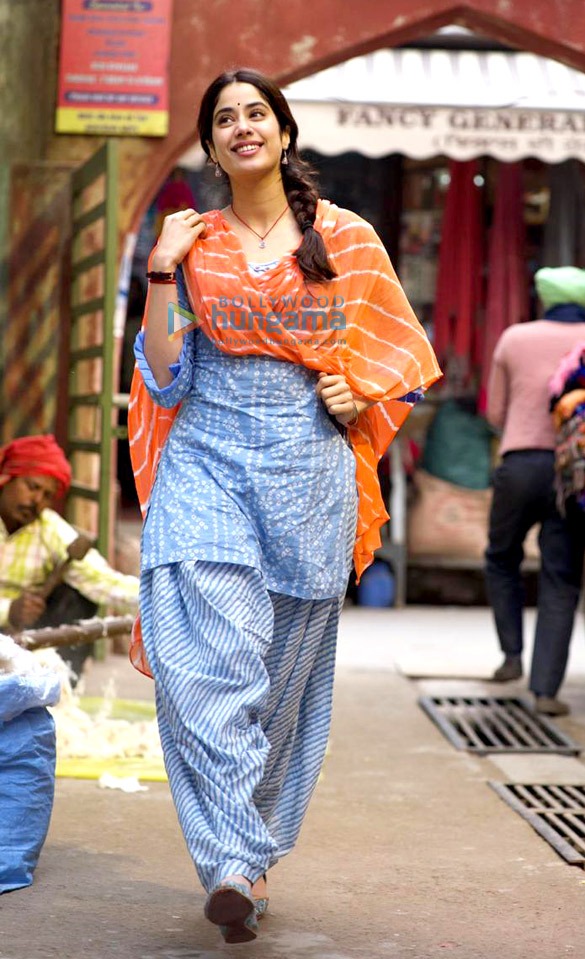 The film is now set to premiere on the digital platform Disney+Hotstar. Helmed by Sidharth Sengupta and produced by Subaskaran Allirajah and Aanand L. Rai, the film stars Janhvi Kapoor in the lead role, alongside Deepak Dobriyal, Mita Vashisht, Neeraj Sood, and Sushant Singh in pivotal roles. Good Luck Jerry is the official Hindi remake of the 2018 Tamil film Kolamaavu Kokila starring Nayanthara.

Apart from Good Luck Jerry, Janhvi will be also seen in the film Mili opposite Sunny Kaushal. Milli is produced by her father Boney Kapoor and is directed by Mathukutty Xavier. The film is a remake of the director’s own Malayalam film Helen. She will be also seen in Dharma Productions film Dostana 2.