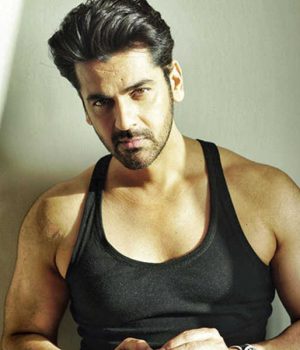 Arjan Bajwa, the world of OTT will stand strong even after theatrical releases resume in a full-fledged manner when the deadly effects of the pandemic ebb away. The reason for it, he feels, is that digital streaming services are a “complete game-changer”. He elaborates, “OTT is definitely here to stay and it has changed the game completely. Because now we are able to tell stories in a very different way. There are so many unusual, fantastic stories, which couldn’t be compiled into a two-hour film.”

The actor, who is seen in the latest web show, Bestseller, continues, “It is now being told through a web series because you have several episodes of content that you can show people.”

The 42-year-old feels confident that big screen releases and web content will coexist in the future. “Just like cinema stayed alongside home videos or satellite television. OTT will sustain. But OTT gives you more of an edge,” he opines. 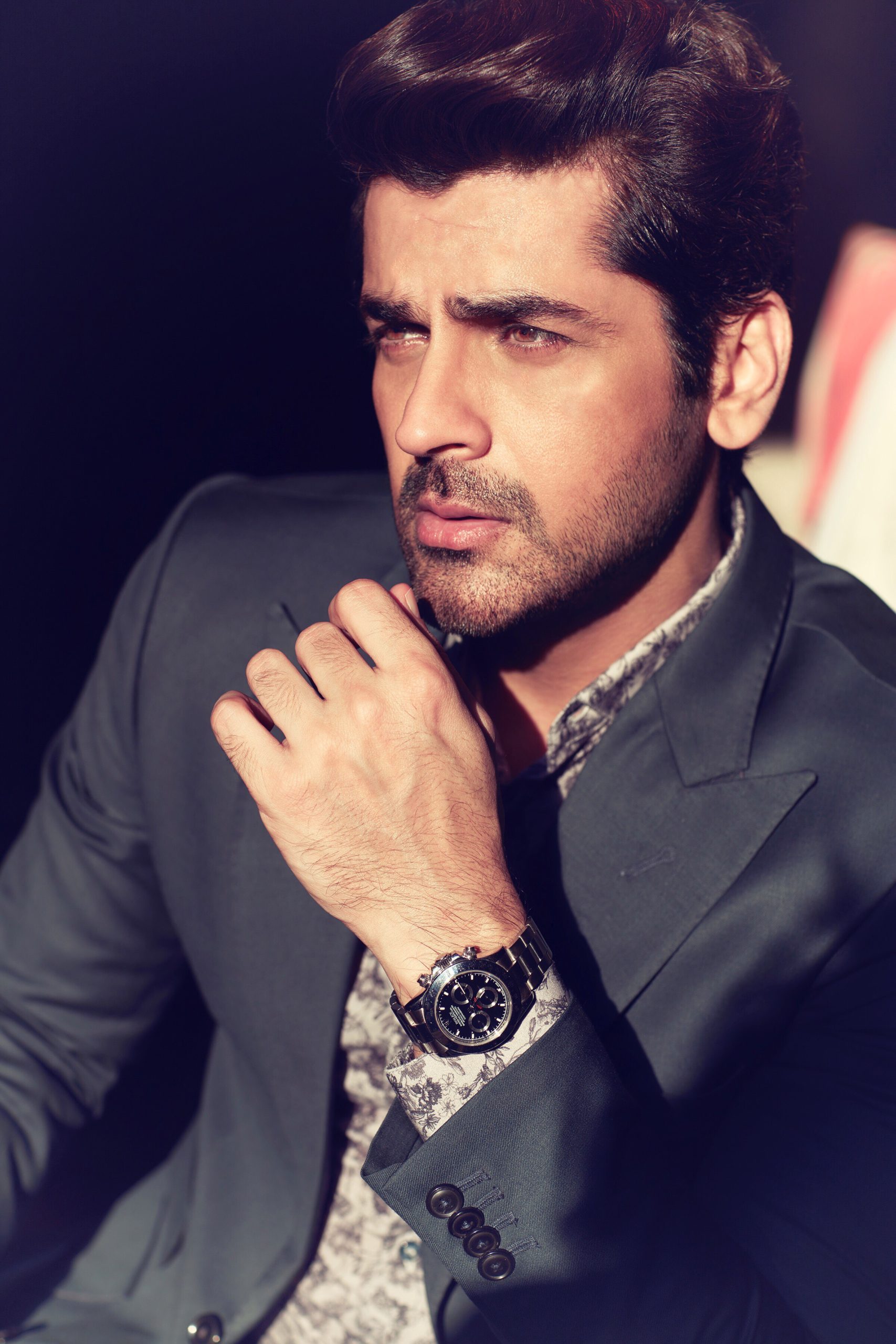 Ask him what he feels sets the web apart from other mediums, he replies, “The big advantage of OTT is that you can watch stuff which is spread across languages, continents, and cultures.”

Bajwa continues, “You are able to see everything that is being released simultaneously in the country and internationally. Cinema, in some way, limits you when it comes to the stuff which you can watch. If you are living in a bigger city, then you will have access to other films like Hollywood or any language. But that is all.”

The State Of Siege: 26/11 actor is satisfied with the direction in which his career is moving because it is a result of his own merit and talent.

“Everything that I’ve done till today is based on my hard work. I don’t come from any film background. I got work based on my merit. But I still have miles to go. Now, I look forward to being part of much bigger projects,” he ends.