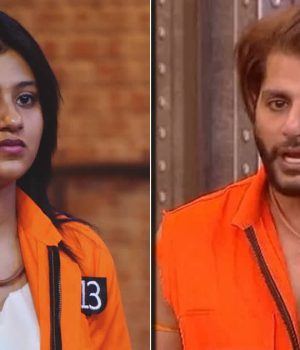 Anjali Arora is an internet sensation for her lip-sync videos. Anjali is currently on a reality show Lock Upp, in the show she revealed a shocking thing about Kaaranvir Bohra he asked her to fake a crush for him. He further added that make it seem like she fell for him. According to Anjali, Kaaranvir also said that the audiences will enjoy such things. She was talking to Munawar Faruqui and told him all these things.

Anjali told Munawar, “Kaaranvir came with his wife’s picture and said, ‘In this game, it’s me and you. I told him that I did not understand. Kaaran was asking me to make a relationship with him.” Munawar said, “Are you serious? This is so stupid.” Anjali then laughed and added, “He told me that this is what sells. One side love. Meri age ho Gayi (I am old) but you are very young. If you start liking me, people will also like it.” 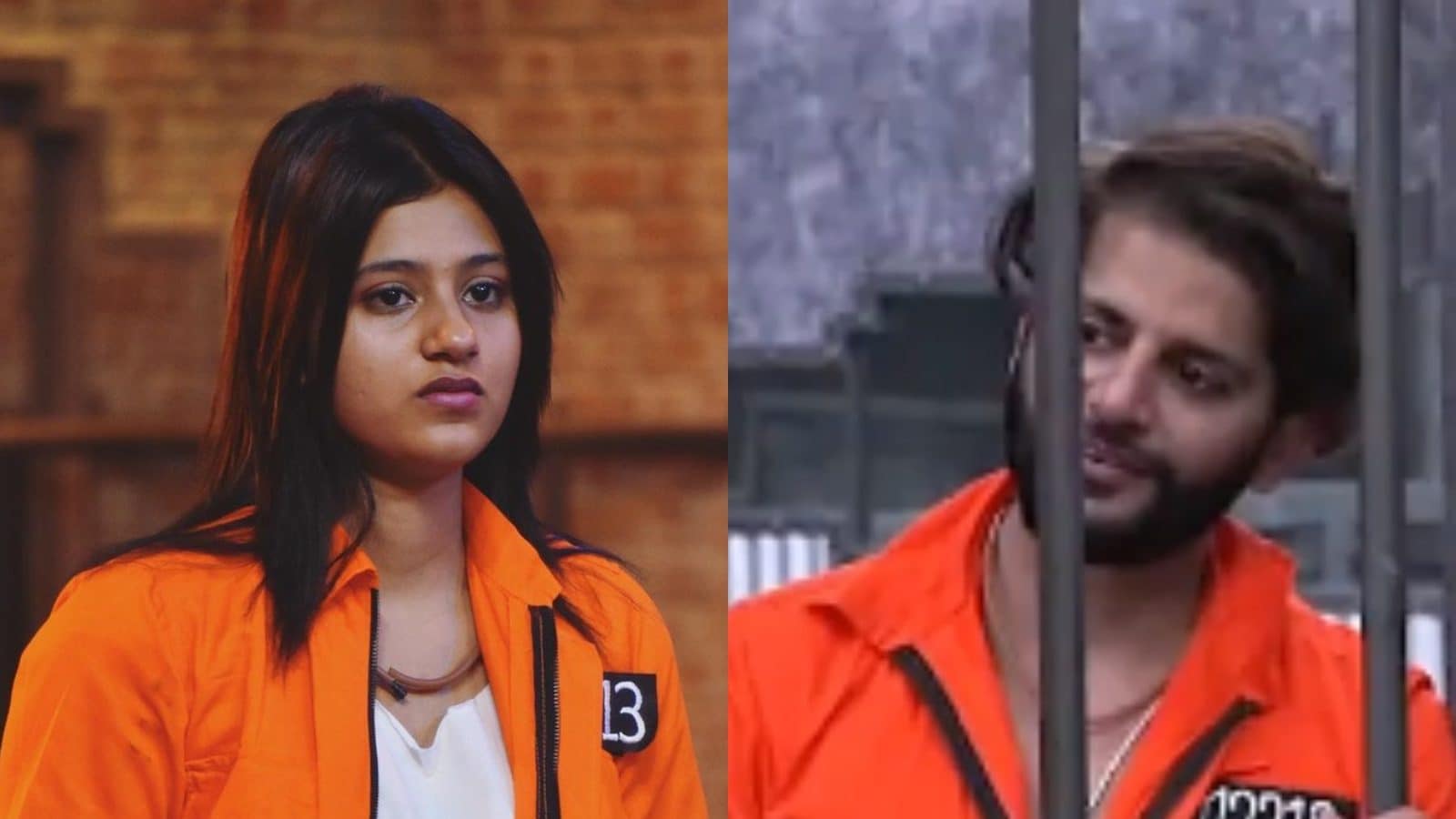 When Anjali said that she simply asked him what was it that she was supposed to do. “He then told me, that I have to show the audience that I have gone crazy for him.” She started laughing and added, “I said, ok. But I was like, I am from Delhi. No way.” Munawar asked her why she took time before she told him about it. “Were you thinking about it? Did you want to try it out? I don’t know, maybe you found him attractive and really falling for him? Kaaranvir said.

Anjali said, “Are you f****** serious about this? Do you really think so? You know me!” Munawar even said that she was blushing, and asked if she was just taking time. Anjali said that she had put on blush. Anjali then told Munawar, “I will beat you up! But, seriously, this should remain a secret.” Munawar assured her that he is not the kind to talk about such things.