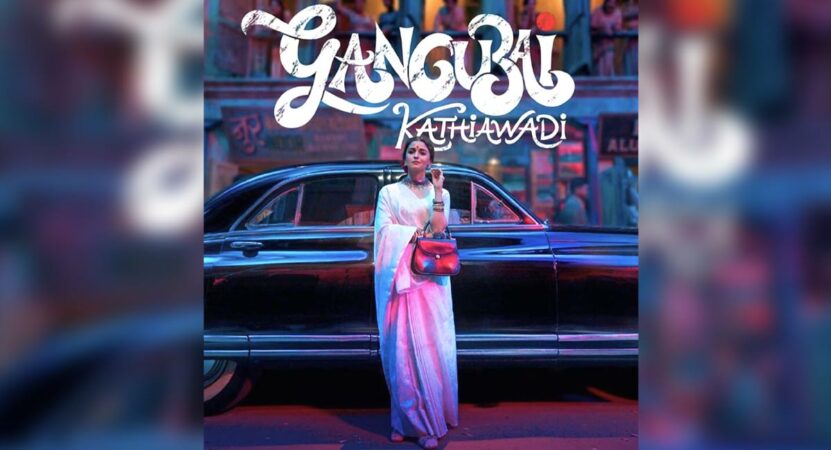 Alia Bhatt stars in Gangubai Kathiawadi will stream on Netflix from April 26, 2022.  Gangubai Kathiawadi is among the most defining Indian films of the year and fans across India and throughout the world will be able to enjoy this deftly crafted story with friends and family at home or while on the go on Netflix in Hindi and Telugu. 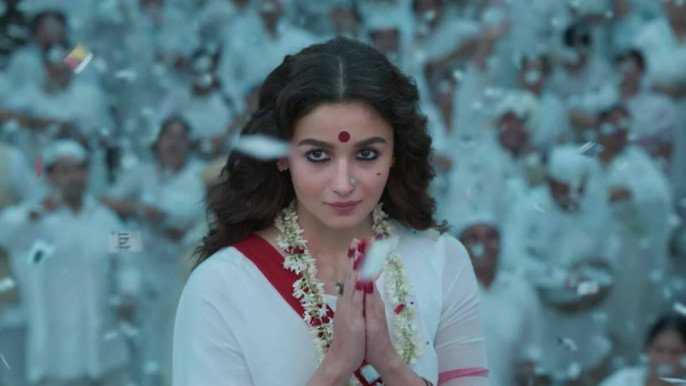 Based on the book- Mafia Queens of Mumbai, written by S. Hussain Zaid, the story of Gangubai Kathiwadi revolves around the rise of a simple girl from Kathiawad, a small town in Gujarat, who had no choice but to embrace what life threw at her and swing it in her favor. The film brings together the finest of performances, music, artwork, and visuals that will evoke all the emotions. It has been written and directed by Sanjay Leela Bhansali and produced by Bhansali Productions.

The filmmaker of Gangubai Kathiawadi, Sanjay Leela Bhansali talking about his film coming on Netflix said, “Gangubai Kathiawadi is a very special film for me and we are humbled by the phenomenal response it has received globally. While the film has encouraged audiences to come back to the theatres, I am elated that the film will now reach an even wider audience within India and around the world with Netflix.”