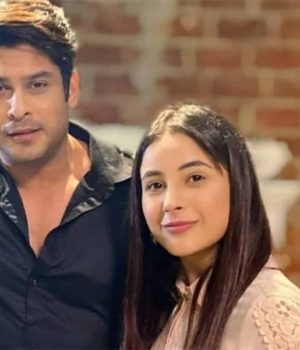 Shehnaaz has opened up about her relationship with Shukla and also spoke about getting trolled for looking ‘happy’ after Sidharth Shukla’s death. Actor Sidharth Shukla passed away due to a heart attack at the age of 40 in September last year. His tragic demise left the entire film industry in deep shock, especially his rumored girlfriend Shehnaaz Gill was left heartbroken and was in a state of denial for many months. The actress stayed away from media glare and refrained from talking about Sidharth’s untimely death in public. 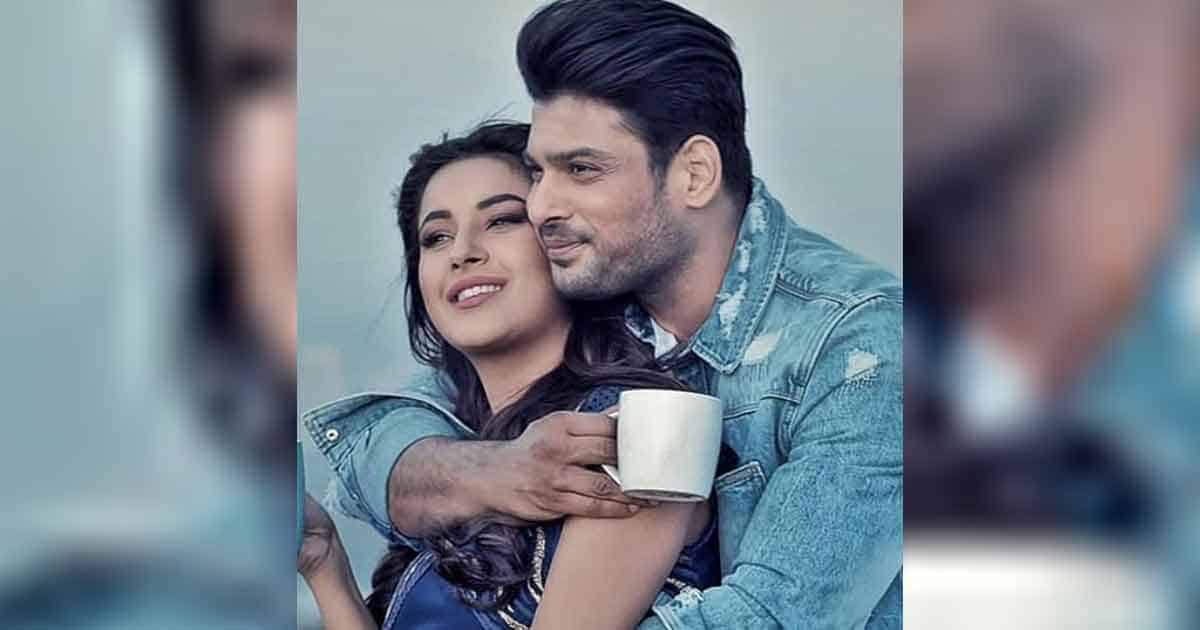 During her appearance on Shilpa Shetty’s chat show ‘Shape of You’, the actress asked Shehnaaz about being trolled for enjoying her life post Shukla’s demise. The Bigg Boss 13 contestant said Sidharth always wanted her to be happy. Shehnaaz said, “If I get the chance to laugh, then I will laugh, I will stay happy. If I feel like celebrating Diwali then I will celebrate Diwali. Because happiness is very important in life. I also try to do that by myself. Today is the first time I am talking about this and it’s only because you are asking me to. Otherwise, I never talk about these things no matter who says what.”

Shehnaaz and Sidharth met on Salman Khan’s reality show Bigg Boss 13 and their strong bond left everyone in awe of them, They were fondly called SidNaaz by their fans. Earlier, this year, Shehnaaz Gill had paid an emotional tribute to Sidharth on the grand finale of Bigg Boss 15.