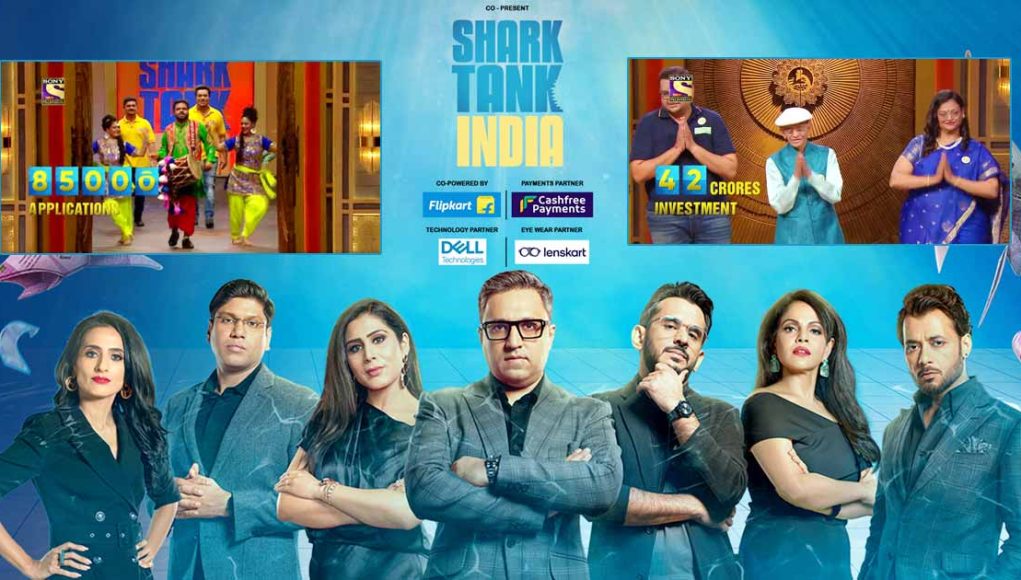 Shark Tank India has been one of the most-watched and loved TV shows in the country. It is a franchise of the American show Shark Tank wherein budding entrepreneurs make their business presentations in front of a panel of investors also called Sharks. The Sharks are very critical and they get to decide in which business their company wants to invest.

After a successful first season, Shark Tank India is returning. Yes, you read that right. The first season was a short one with about 35 episodes. Shark Tank India was presented by Rannvijay Singha with Ashneer Grover, Namita Thapar, Vineeta Singh, Aman Gupta, Peyush Bansal, Anupam Mittal, and Ghazal Alagh as the Sharks. In each of the episodes, 5 of the aforementioned judges were present at a time.

Now, the second season is coming up. The makers announced the new season with a cool video. The registrations for the entrepreneurs in making are open. They can go and register on the Sony LIV app. Last season, the Sharks had invested about Rs 42 crores! About 85,000 applications had been received.