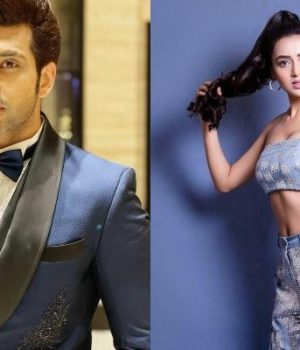 Karan Kundrra and Tejasswi Prakash recently grabbed headlines when the Tejasswi actress was snapped at Karan’s residence. Karan wore a Tilak on his forehead, Tejasswi had dropped by to meet his parents. It was sparked by engagement rumors. Karan Kundrra and Tejasswi Prakash’s wedding has been the talk of the town since they had been locked inside Bigg Boss 15 house. Now Tejasswi dropping by Karan’s house sparked the rumors again. However, it is Karan’s parents’ anniversary which is why Tejasswi had dropped by their place to wish them. Their pictures and videos went viral on the internet. 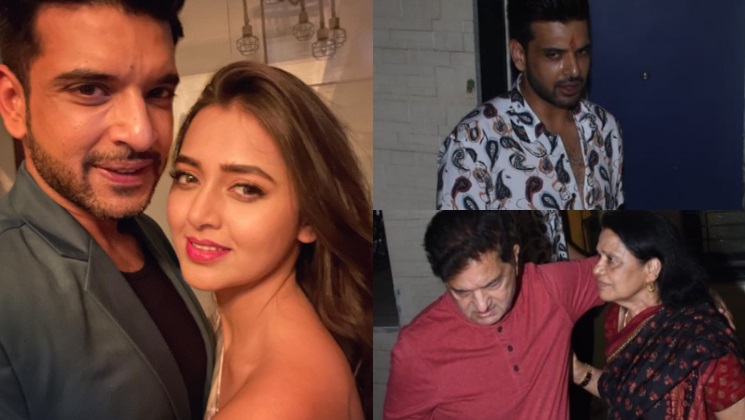 Reports from Koimoi.com clarified the rumors saying that Karan and his family went for dinner. Karan was busy with the shoot of Lock Upp. He finished his work and then took his parents to the temple which was followed by dinner. Tejasswi had just dropped by casually. Karan and Tejasswi’s relationship is out in the open. The two are snapped together almost every other day. Fans love their chemistry together as do their families. A couple of days ago, Karan’s father had called Tejasswi his daughter.

Tejasswi and Karan’s parents are very supportive of their relationship. However, they are not rushing into things. The two are quite young and are in the initial phase of their relationship. Karan and Tejasswi are also busy with their work. While Tejasswi has Naagin 6, Karan was recently seen in Lock Upp as a jailor. He is also said to be in talks for projects. BollywoodLife.com exclusively told y’all that Karan is in talks with Ekta Kapoor, his mentor, for a new show. It probably will be a web series. Recently, Tejasswi revealed that she and Karan’s mother have become fast friends. The Bigg Boss 15 winner said that they are alike in nature and hence get along very well. Tejasswi also added that Karan is often left alone when they are together.