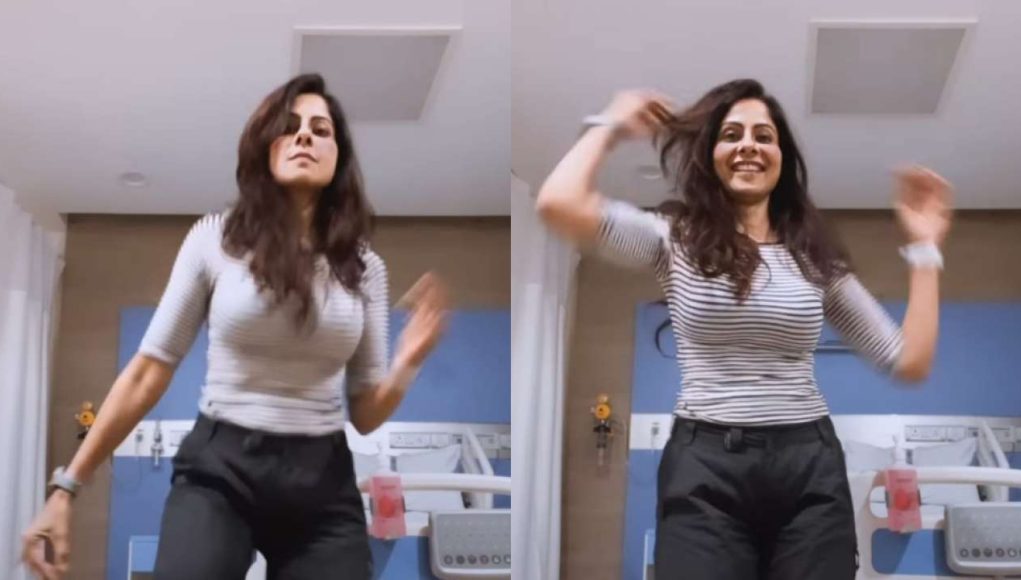 Chhavi Mittal underwent a six-hour-long surgery on Tuesday for breast cancer. On Wednesday, she shared a selfie of herself and told her fans that she was in ‘so much pain’. Chhavi also said that the pain is so excruciating that even painkillers are not working. Chhavi was diagnosed with cancer earlier this month.

Sharing a photo of herself, Chhavi wrote, “It’s amazing how quickly we forget the pain. The pain I felt after the C section, or the one I had after an ovarian surgery years ago.. or the excruciating pain of my back injury which also healed. I’m holding on to that feeling of forgetting the pain, to focusing on the time that’ll come after a few days… coz right now there’s so much pain that no amount of pain killer is helping.”

One person commented, “Best wishes. May you have a speedy recovery.” Another one wrote, “More strength to you…May you get well soon.” While one said, “You truly are a superhero,” another one said, “You are an inspiration… more and more power to you.”

In Chhavi’s post, she mentioned how her doctors told her not to make dancing Instagram Reels. Earlier this week, before her surgery, Chhavi shared a video from her hospital room in which she was seen dancing to Bop Daddy’s Falz. Chhavi is best known for shows such as Bandini and the YouTube series The Better Half. She is also the creator of the web show, SIT. Chhavi is married to director Mohit Hussein.