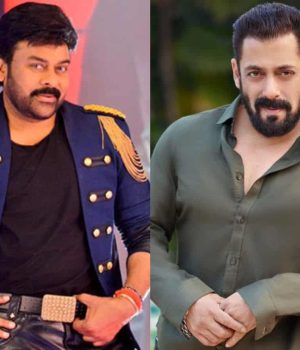 Salman Khan and Chiranjeevi will be seen together in the Telugu film Godfather. The movie is a remake of the Malayalam film Lucifer which starred Mohanlal in the lead role and Prithviraj Sukumaran played a supporting role in it. Salman will reportedly step into the shoes of Prithviraj for the Telugu remake. Now, according to a report in Pinkvilla, Salman and Chiranjeevi will start shooting for the movie on 12th March 2022 at a studio in Karjat. 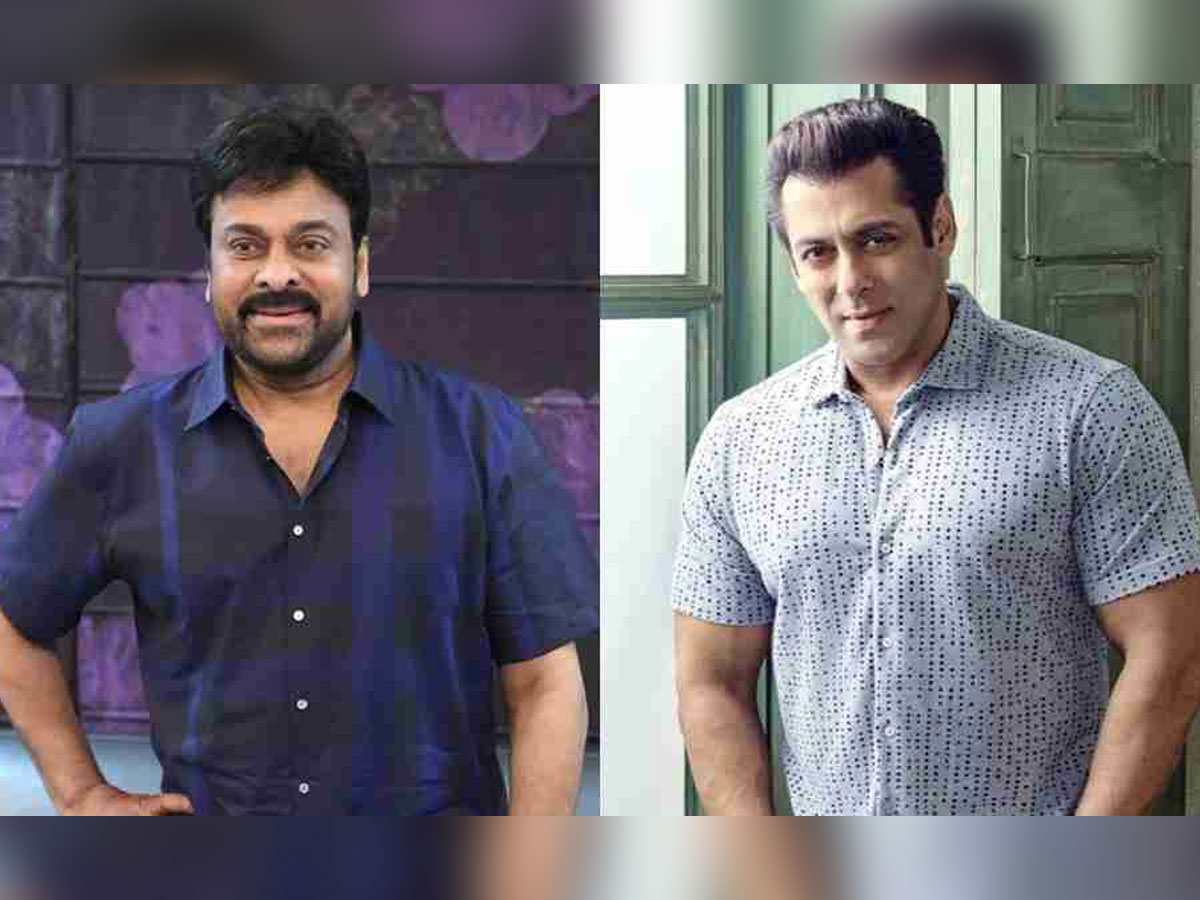 According to reports, “This shoot was supposed to take place in January; however, it was delayed as Chiranjeevi tested positive for Covid. Soon after, Salman dived into the final schedule of Tiger 3, and with everything now under place, Salman and Chiru are finally uniting at ND Studios in Karjat from March 12. It’s going to be a weeklong schedule with the two superstars as they will be shooting some action and dramatic scenes in the setup.”

It is said that Chiranjeevi will be soon flying to Mumbai for the shoot, and the report also states that the Telugu star will stay at Salman’s Panvel farmhouse. It will surely be interesting to watch these two actors on the big screen together.