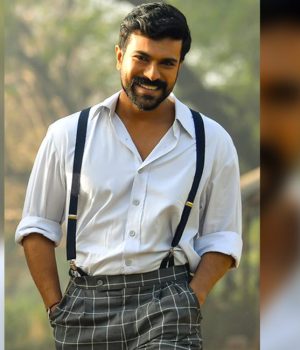 Ram Charan, who played Alluri Sitaram Raju in the film has reportedly gifted 10 grams of gold coin to all his ‘RRR’ unit crew and other assistants. Since the official launch of ‘RRR’ in March 2018 and its official photography kick-started on 19th November 2018, the film was shot at several locals in Hyderabad in specially erected sets.

The film was reportedly shot at an aluminum factor, Ramoji Film City, and several other locales and a large no. of the film crew. Happy with the result and collections and getting accolades from all over the world and the film marching past Rs 800 crores in just 9 days, elated Ram Charan has reportedly called on his crew for the breakfast and given an unexpected gift to them all. 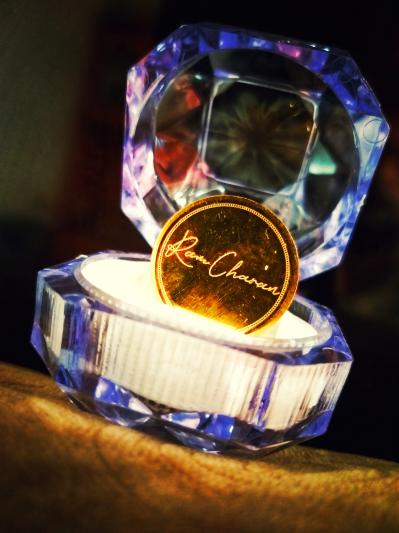 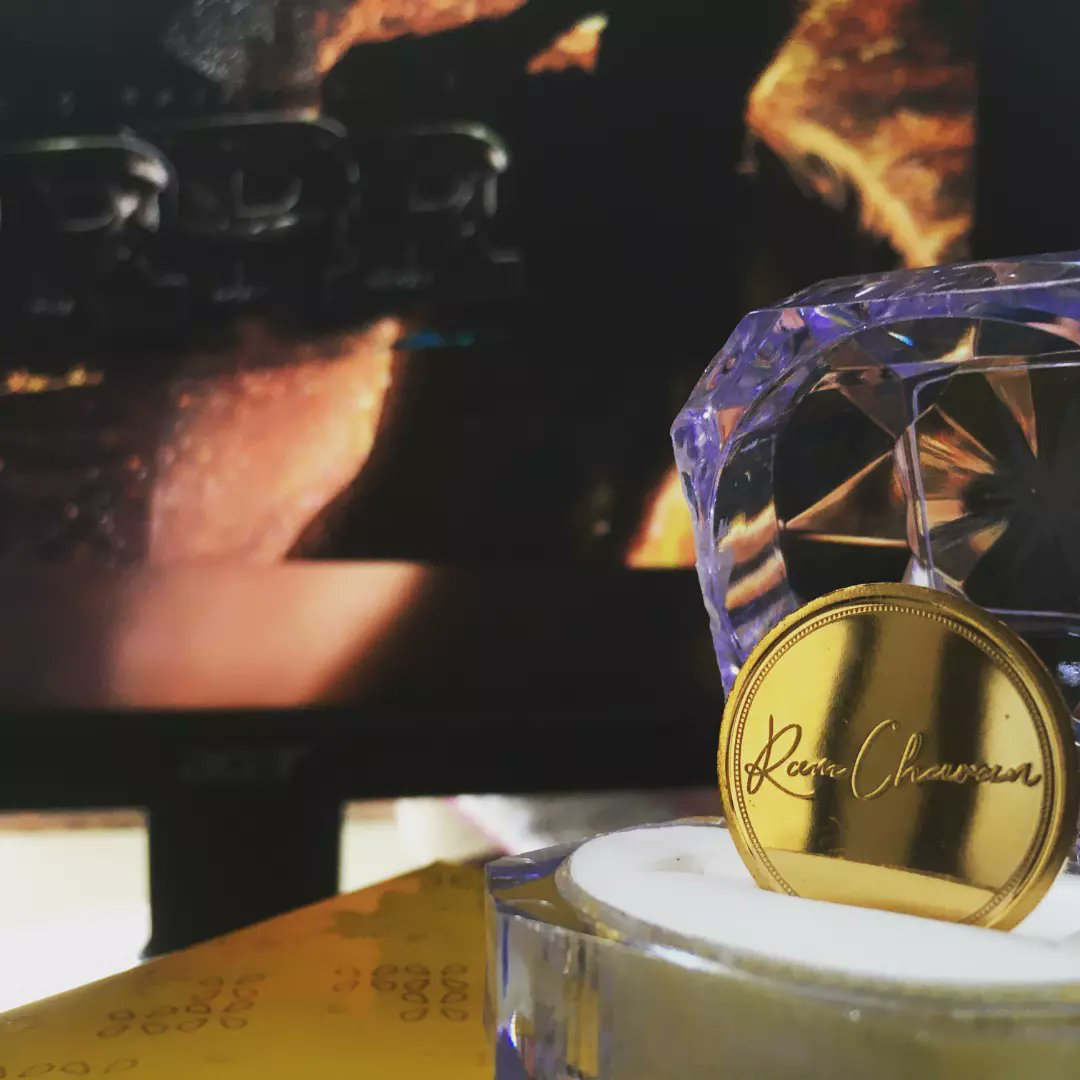 The breakfast was reportedly attended by the heads of various filmmaking departments such as camera assistants, production managers, accountants, still photographers, the direction department, and several other crafts.

After breakfast, Ramcharan has reportedly given one kg sweetbox with 1 Tula Gold coin to them that has the ‘RRR’ symbol embossed on one side and Ramcharan’s name on the other side.