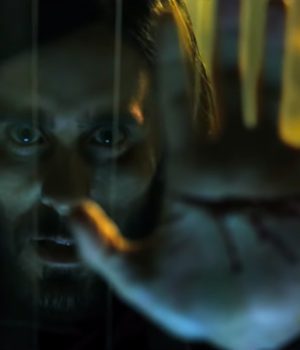 Story: Michael Morbius (Jared Leto) is a world-renowned scientist, and known for his service in saving humanity with his work. But he himself battling a deathly blood disease. In search of his cure, he turns himself into a living vampire and is tortured by his life-sustaining thirst.

Review: Morbius is Marvel and Sony’s tied-up film just like Spider-Man, but the Spidy series is a huge success for both production. But it seems like Morbius is not in a favour of the productions. As Marvel and Sony wanted to establish a new superhero universe allied to the larger MCU. In that regard. Morbius’s film hasn’t started strongly with the reviews, it’s getting a large number of negative reviews from the critics. And some are calling it ‘One of the worst superhero films to date.’ 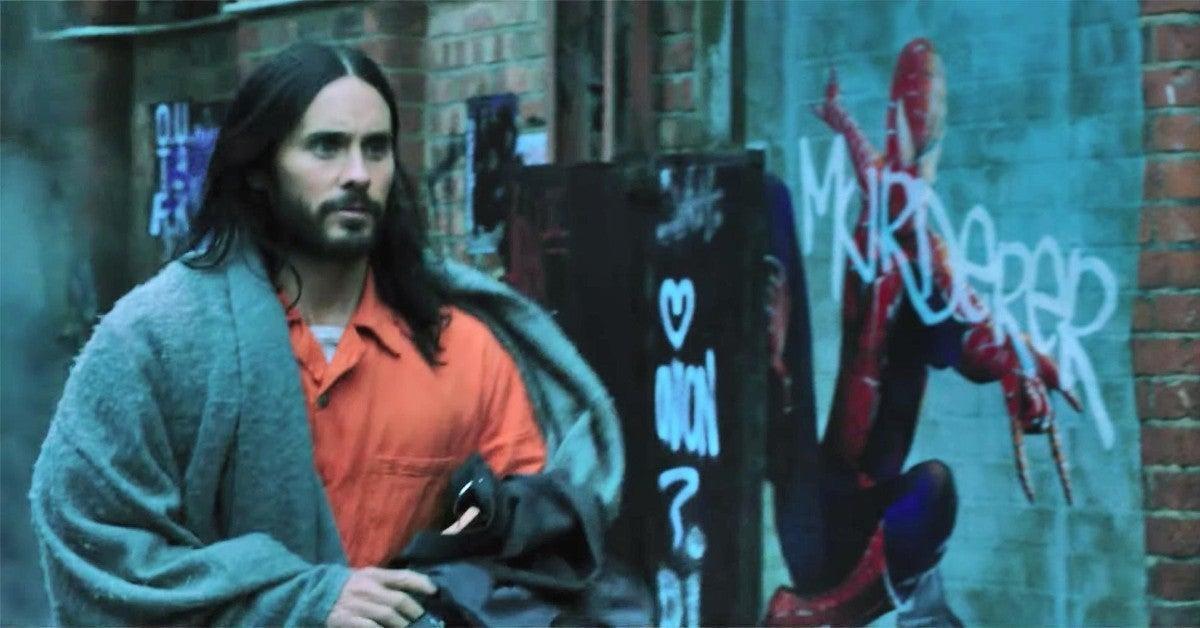 On Rotten Tomatoes the film stands with a 20 percent rating. The film was delayed mu; multiple times due to Covid. The film is directed by Filmmaker Daniel Espinosa. The story of the film is about Michael (Jared Leto) a brilliant, award-winning scientist who is battling his health condition. In the process of treatment, Michael involves the use of vampire bat DNA to cure himself, as a result, it turns him into a vampire with abilities like superhuman strength and accelerated healing abilities, and so on. The film also stars Matt Smith, Adria Arjona, Jared Harris, and Michael Keaton cameo.

#Morbius is the worst Marvel superhero movie in a long, long time. Mostly inert, sometimes laughable. And the scene where someone tries to summon a cat by shaking their litter box, only to assume the cat is gone when that doesn’t work, is the weirdest thing I’ve seen in years. pic.twitter.com/tNHmN63Ug3

Morbius is shown to some critics in early screening, so they took to social media to give their reviews of the film. One famous Critic William Bibbiani wrote, “#Morbius is the worst Marvel superhero movie in a long, long time. Mostly inert, sometimes laughable.” Another critic wrote, “this titular anti-hero is given a vehicle that takes its foot off the gas not far enough into the ride” Sony and Marvel tried their hard to save the film with cameos and post-credits scenes, However, the critics slammed those efforts as well.