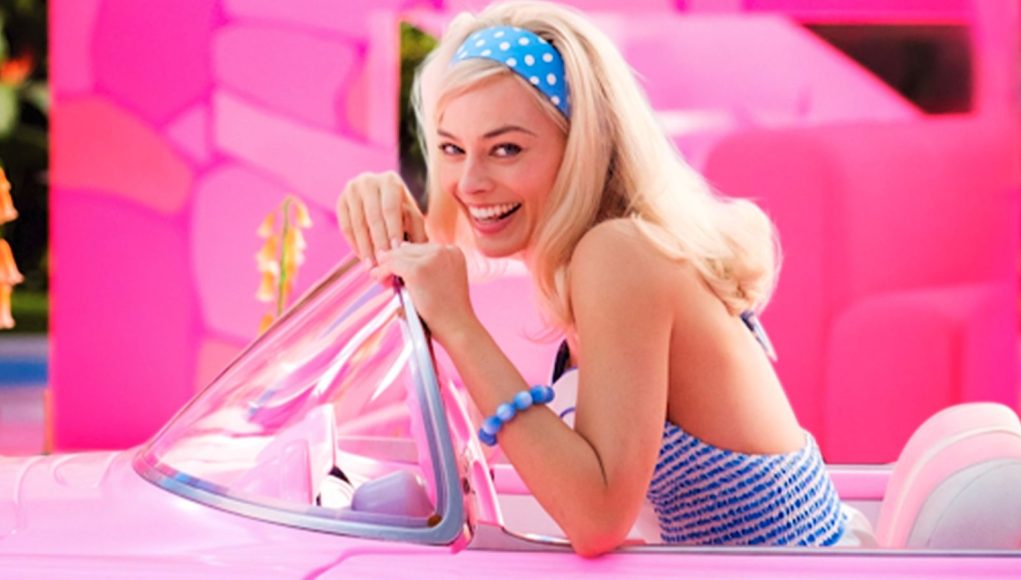 Ryan Gosling as Ken is out and it is everything Barbie fans could have hoped for. Shirtless, platinum blonde, with perfectly smooth abs, and rocking low-waist jeans, Gosling flashes his charming smile as he poses by a hot pink house.

Gosling’s partner, actress Eva Mendes took to her Instagram account, to cheer her man on and posted the first look along with her honest reaction.

margot robbie and ryan gosling as barbie and ken just so iconic pic.twitter.com/nl8x2sGoTc

This is just the second official character look released by Warner Bros after Margot Robbie’s Barbie in the movie based on the world-famous Mattel doll. The post was shared late Wednesday night.

Since the film was announced last year, there have been rumors of many top Hollywood stars joining the project that might depict various versions of Barbie and Ken, and that it won’t just be Ryan and Margot in the roles.

Reports doing the rounds claimed that the rumored additions included Saoirse Ronan and Dua Lipa in mystery roles. While not a lot is known about any character in the film, Margot is set to portray the title Barbie with Ryan as her Ken.

According to Kyle Buchanan of the New York Times, he overheard conversations about the flick during his time at the Cannes Film Festival. In a series of tweets, Kyle revealed that Issa Rae and Hari Nef will also be playing different versions of Barbie, and Simu Liu and Ncuti Gatwa will be playing another version of the characters. So far, there are 20 major stars slated to appear in the movie, which is set to hit theaters on July 21, 2023.

Oscar-nominated filmmaker Greta Gerwig is directing the movie from a script she co-wrote with her filmmaker partner Noah Baumbach. Plot details of the film are currently under wraps, but makers are planning to start the principal photography early next year.