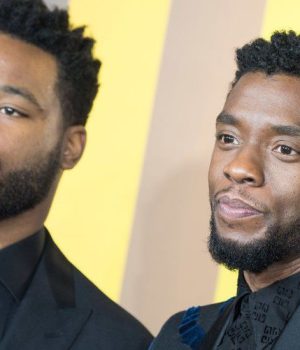 Ryan Coogler, the director of Black Panther was detained by the police after he was mistaken for a bank robber at an Atlanta branch of Bank of America. The bank later apologized for the mishap with Ryan and Ryan also accepted the apology. “This situation should never have happened, Bank of America worked with me and addressed it to my satisfaction and we have moved on.”

According to The Hollywood Reporter, the incident took place on January 7, 2022, when Ryan and two associates, parked outside the bank in a running car, was briefly detained by officers called to the scene. That call was prompted by Ryan having innocently given a female bank teller a “withdrawn slip with a note written on the back of the withdrawn slip to be discreet when handing him the cash.”

The director, who had his California state ID card as well as his Bank of America card with him, reportedly asked for more than $10,000. As per the police report, “The bank teller then received an alert notification from Mr. Ryan’s account and quickly advised her manager that suspect # 3 [Coogler] is attempting to rob the bank. 911 was alerted and responded.” 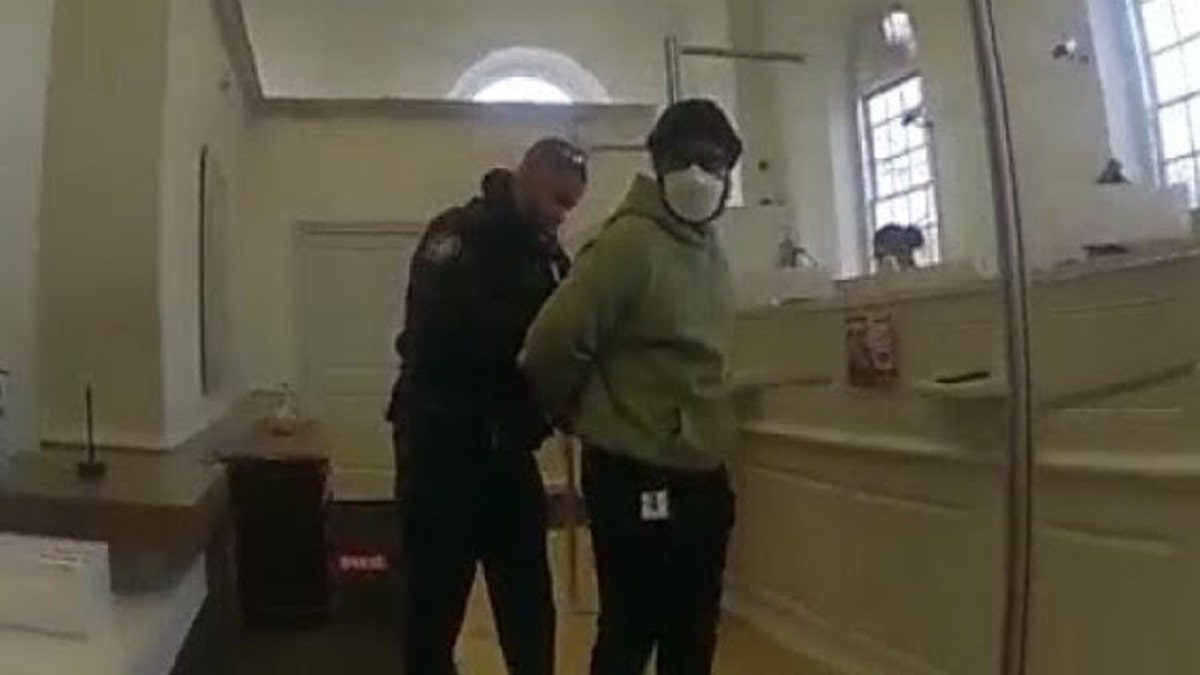 Atlanta police arrived at the bank and detained two of Ryan’s colleagues who were waiting outside the bank in their car. As per the publication, they were detained, briefly handcuffed, and taken out of the bank by two officers. The officers were given a description of Ryan Coogler that matched the description of the man who was reported to have been trying to rob the bank, the police said. Upon verifying his identity and his Bank of America account, the police released him and his colleagues.

The police stated that the incident resulted from a “mistake by Bank of America and that Mr. Coogler was never in the wrong,” according to the report, which adds that the filmmaker was immediately taken out of handcuffs and that the two others were taken out of the patrol car. All three were “given an explanation of the incident as well as an apology for the mistake by the Bank of America,” the report states.

“It was determined later by Sgt. Fernandez that the incident is a mistake by Bank Of America and that Mr. Coogler was never in the wrong and was immediately taken out of handcuff and that suspects # 1 and # 2 were [sic] taken out from the rear of the patrol vehicle,” the report stated. “Mr. Coogler, as well as suspect # 1 and # 2, was given an explanation of the incident as well as an apology for the mistake by the Bank Of America. Mr. Coogler requested the name as well as the badge number for all the officers on scene.”