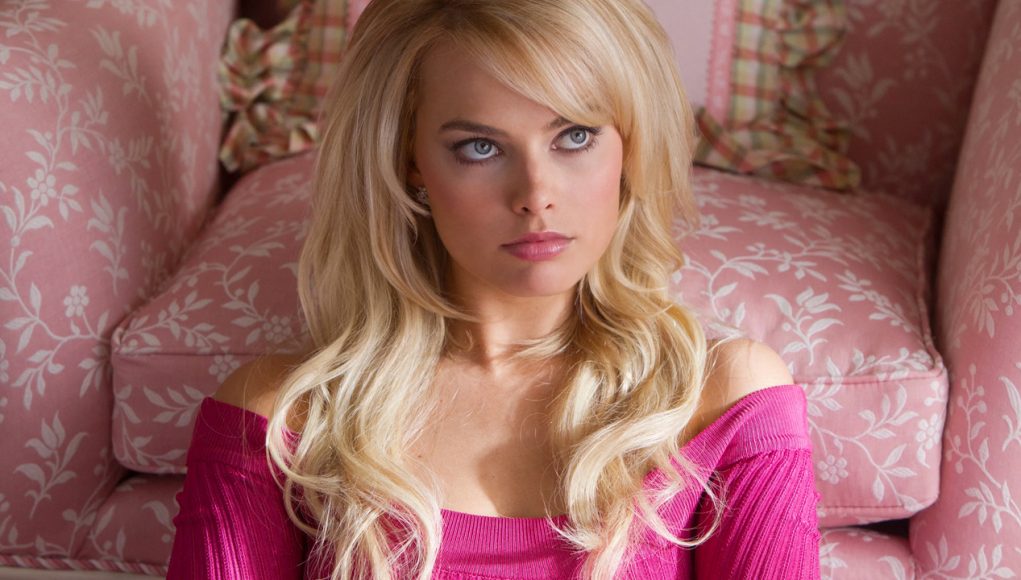 Margot Robbie’s upcoming film ‘Barbie’ has been locked for July 21, 2023 release in the US. The release date for the much-anticipated live-action adventure from the iconic doll, played by Margot Robbie with a star-studded supporting cast, was announced during the Warner Bros. presentation at Las Vegas’ CinemaCon, reports.

A first-look image was shared on the stage of Robbie in the aforementioned pink convertible, flashing a megawatt smile and donning a polka dot headband behind the wheel. Notably, this movie will open against Christopher Nolan’s sprawling ensemble film ‘Oppenheimer’ but Barbie came to play and has a dream cast of her own.

Ryan Gosling, Kate McKinnon, Alexandra Shipp, America Ferrera, Simu Liu, ‘And Just Like That’ actor Hari Nef and Will Ferrell all co-star in the reimagining of Barbie’s world. Directed by Greta Gerwig, who co-wrote the script with her partner Noah Baumbach, production is currently underway on the Mattel Films and WB project. 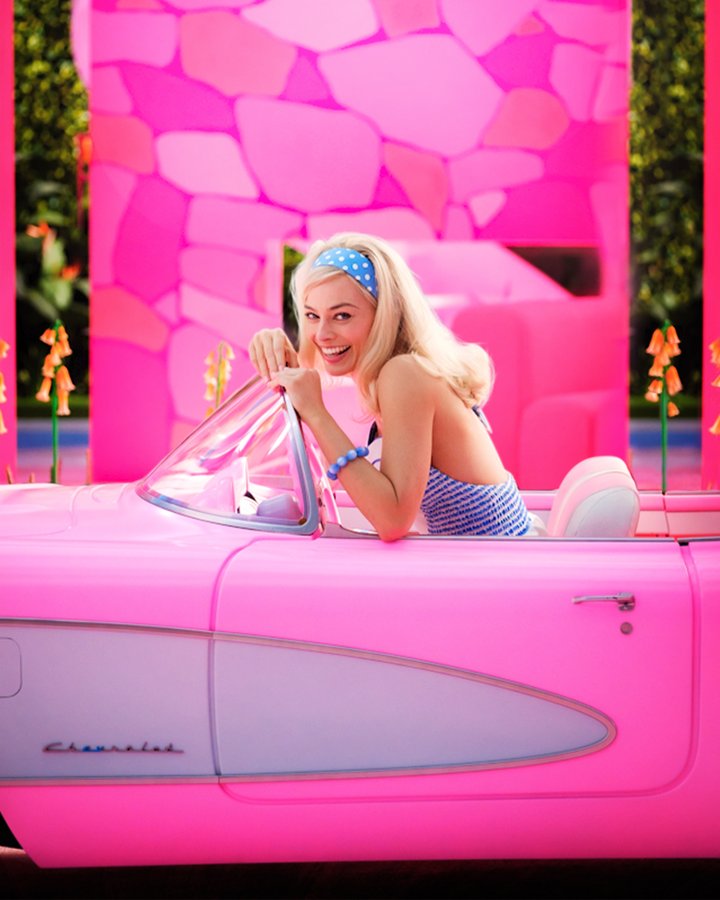 In 2021, Robbie said taking on the beloved toy “comes with a lot of baggage… and a lot of nostalgic connections. But with that comes a lot of exciting ways to attack it. People generally hear ‘Barbie’ and think, ‘I know what that movie is going to be’, and then they hear that Greta Gerwig is writing and directing it, and they’re like, ‘Oh, well, maybe I don’t.’ Production began earlier this year in London.

‘Barbie’ is one of many Mattel properties on the burner for feature adaptation. Projects based on the magic 8 ball, Hot Wheels, ‘Masters of the Universe’, Polly Pocket, Rock ‘Em Sock ‘Em Robots, and the throwback dolls Chatty Cathy and Betsy Wetsy are all in the works.