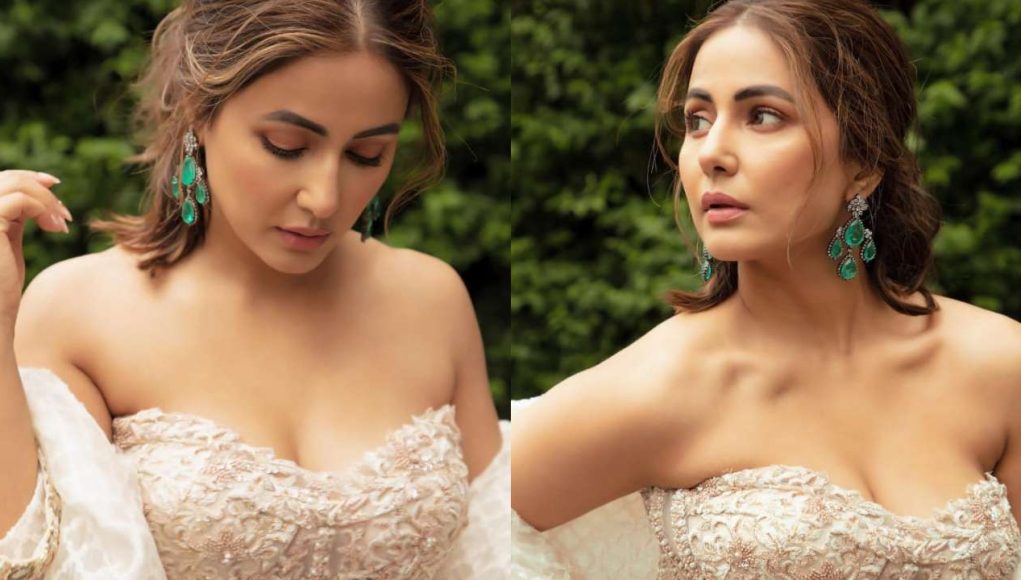 Hina Khan also graced the event. The actress mesmerized everyone as she made a spectacular statement at Cannes Film Festival 2022. A few moments back, Hina Khan took to her Instagram space and shared a series of glamorous pictures from the French Riviera. In the photos, Hina was slaying in a pleated red gown. Her breathtaking outfit was from the label Rami Al Ali. The diva rounded off her look with messy hair and nude makeup. Sharing the photos, Hina captioned the post, “#cannes2022 #frenchriviera”.

Fans rushed to social media and shared their opinion on Hina’s overall look. They lauded the actress’ appearance and called her the ‘Real Cannes star’. One of them wrote, “Style Diva,” while another one commented, “this dress is made for you ..only you look stunning in this dress”.

Previously reported that Hina Khan will be attending the festival for the poster launch of her upcoming Indo-English film, Country of Blind. A source close to the development had informed, “Hina and her whole film’s team are extremely excited to launch the poster of their film at the Cannes Film Festival. Just like the last time, Hina will make sure that her fashion game is on point and has already begun work on that front.” Country of Blind is directed by Rahat Kazmi and co-produced under the banner – of Hiro’s Faar Better Films. On the work front, Hina Khan will next appear in Adeeb Rais’ new series ‘Seven One’. She will essay the role of a police officer Radhika Shroff.

The new look of the actress has been unveiled today and we are amazed by her looks. She has sported a black lacy outfit with a high slit.