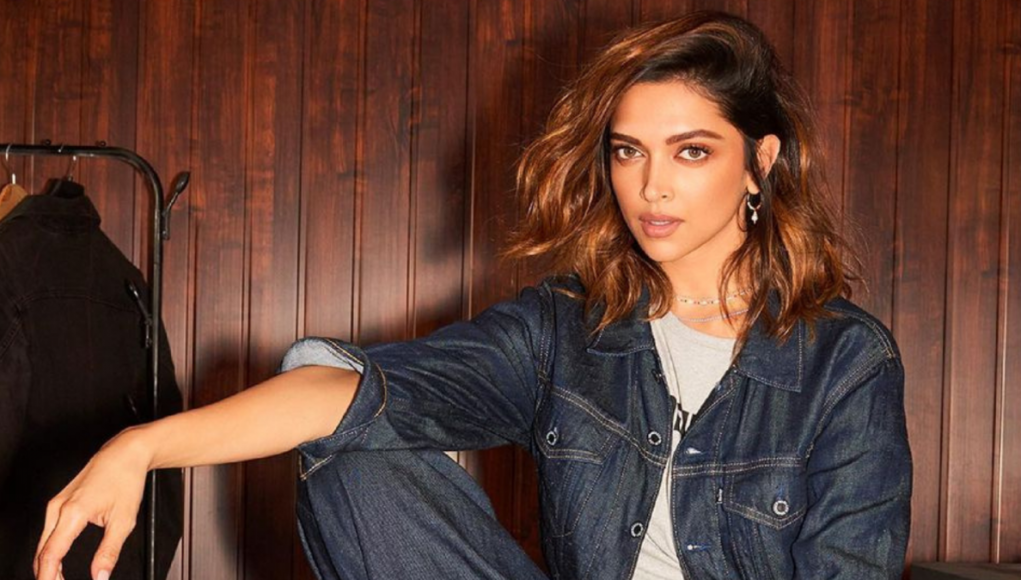 Deepika Padukone was chosen to be part of the exclusive and very illustrious jury for the 75th Festival De Cannes. Unquestionably the world’s most prestigious film gathering and one of the most widely publicized cultural events in the world, the Cannes Film Festival discovers and showcases the best global films which enhance the development of cinema and promote the development of the global film industry.

Over the course of her illustrious career, Deepika Padukone has delivered some of the finest performances in Indian cinema, many of which have received critical acclaim and been among the industry’s highest-grossing films of all time. Padukone is also a Two-time TIME honouree for her exemplary work that inspired and influenced millions across the globe.

Russo brothers confirm the sequel of The Gray Man, will Dhanush return?