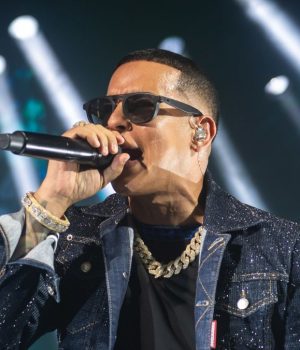 Daddy Yankee announced his imminent retirement from music with an album and a farewell tour.  In a career spanning over three decades, the popular singer managed to put reggaeton on the world map with hits including ‘Gasolina’, ‘Somos de Calle’, ‘Con Calma’ and ‘Despacito.’ the singer has transpired to be one of the most successful and biggest idols in Latin music industry and a winner of six Latin Grammy Awards.

“This career, which has been a marathon, at last, I see the finish line,” the 45-year-old Puerto Rican star said in Spanish in a video posted Sunday night on his website. “This genre, people tell me that I made it global, but it was you who gave me the key to open the doors to make this genre the biggest in the world. 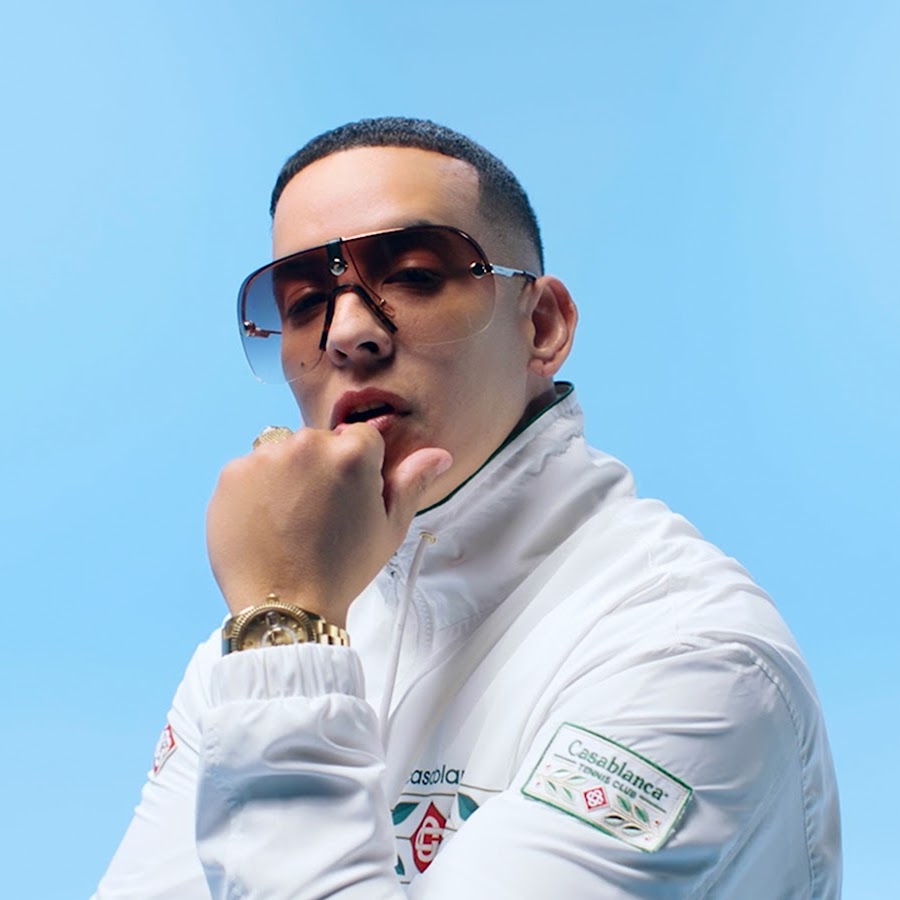 “Today I announce formally my retirement from music by giving you my best production and my best concert tour,” added Yankee, who in 1995 released his first album, “No Mercy,” and reached international stardom a few years later with the iconic “Barrio Fino.”
For the unversed, Yankee’s real name is Ramón Luis Ayala Rodríguez and he will release his latest album on Thursday night, which he defined as “a collector’s item” that will include all the styles that have defined him. ‘Legendaddy’ is a struggle, party, war, romance,” he said of the album, his first in a decade since 2012’s “Prestige.”
In the summer, he will be launching ‘La Última Vuelta’ (which means the last lap or the last round). It is reported to be a 41-date tour kicking off August 10 in Portland, Oregon that will take him across the US, Canada, and Latin America, ending on December 2 in Mexico City.
Daddy Yankee who is also known as the ‘King of Reggaeton’ said, “I always worked not to fail you, not to look for any problems, with a lot of discipline, to be able to inspire children to be leaders, to dream of growth, to not think about limitations, and to work for their families and their people.”