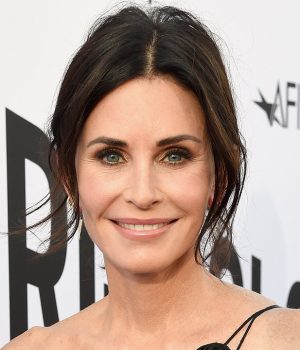 Courteney Cox best known for her role as Monica Geller in the 90s sitcom ‘Friends, became a household name with her role. But Courteney faced a phase in life when she felt Hollywood was no longer interested in her. Talking to media, she said, “I would say the years after ‘Cougar Town,’ trying to find the right thing and I didn’t feel very relevant at the time. I was focusing on something else. I was focusing on my relationship and didn’t focus as much on the business side of things.” 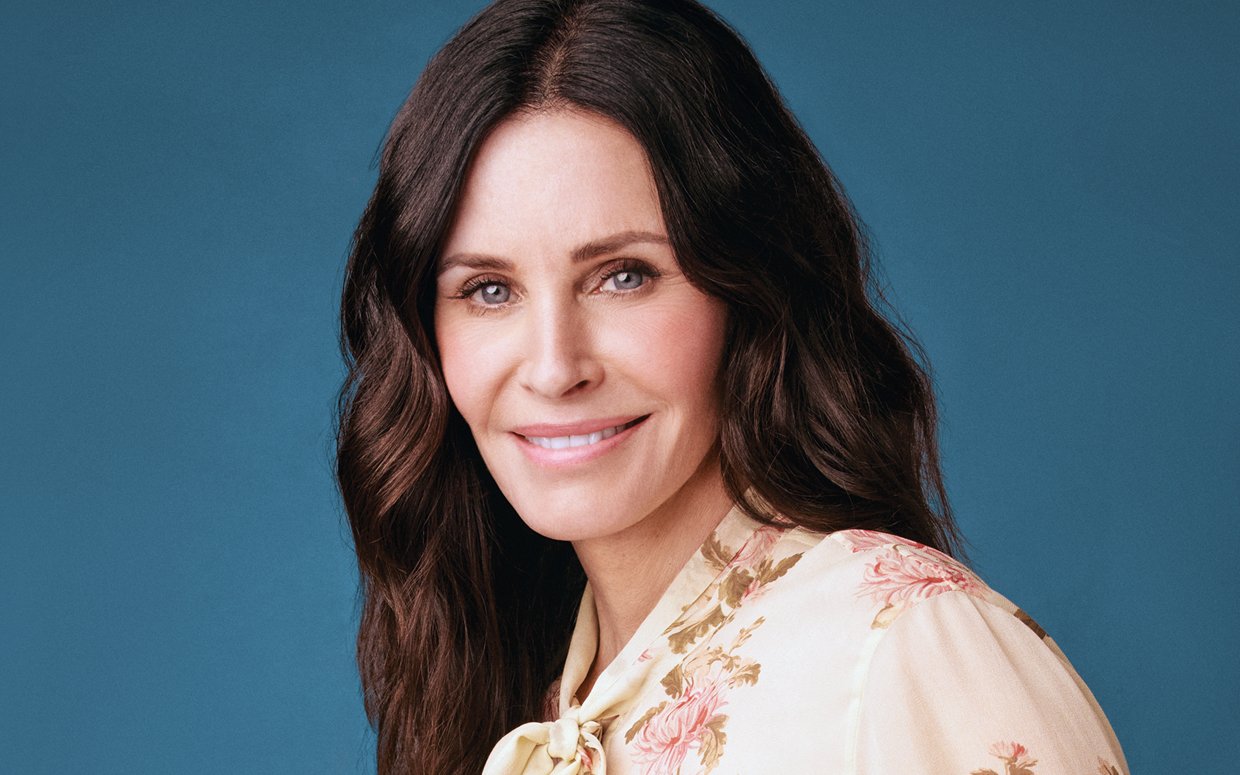 Courteney continues, “And I think … out of sight, out of mind. And yeah, I think a lot of it was my fault, but I think also once I wasn’t driven, I think they probably forgot about me for a while.” Currently, Courteney is a part of the Horror Sitcom Shining Vale’ is created by Jeff Astrof and Sharon Horgan.

Talking about the show, Courteney Cox said, “I’m pretty sure this character was written for someone in their 40’s … but then they changed it to a woman in their 50’s, which is great because that’s when your midlife crisis really happens. That’s when menopause, the whole thing, that’s when they keep blaming it on ‘Oh, it’s hormones,’ but it’s a lot more than that, and you know, that’s what I am.”