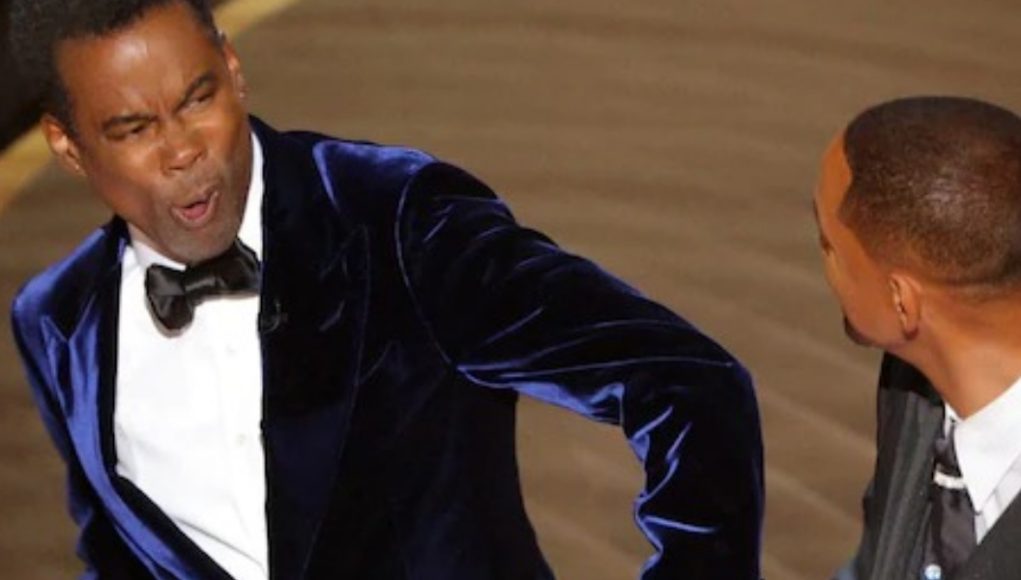 Will Smith shocked the world when he slapped Chris Rock on stage following the latter’s joke about his wife Jada Pinkett Smith. Many slammed Will for his behavior, and now Chris’ mother Rose Rock has reacted to Will slapping her son at the Oscars. Chris’ mom appeared for an interview on local South Carolina news station WIS-TV where she talked about the incident and shared her thoughts on it.

She said, “When he slapped Chris, he slapped all of us. He really slapped me. Because when you hurt my child, you hurt me.” Talking about Will’s actions, she added, “You really could have gotten taken out in handcuffs. You didn’t think. You reacted to your wife giving you the side-eye, and you went up, and you made her day because she was bowled over laughing when it happened,”

Chris’ mother also said that she was ‘really proud of how her son handled the situation at that time. After the incident, Will was banned from attending the Oscars for the next ten years. In the same interview, Chris’ mother questioned the Academy’s punishment of banning Smith. She said, “What does that mean? You don’t even go every year.”
For the uninitiated, the ‘King Richard’ actor had issued an apology to Chris after the incident. In his note, Will admitted that his behavior at the Academy Awards was “unacceptable and inexcusable.” He added that the joke about “Jada’s medical condition was too much for me to bear and I reacted emotionally.”