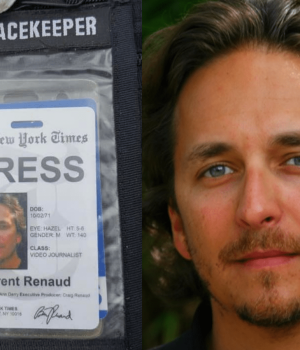 Filmmaker Brent Renaud has been reportedly shot dead on Sunday, March 13 by Russian forces in the town of Irpin, outside Kyiv. Brent was an award-winning journalist, who is known for traveling to some of the darkest and most dangerous corners of the world for documentaries was working on a documentary about the global refugee crisis.

According to Associated Press, Renaud was gathering material for a report about refugees when his vehicle was hit at a checkpoint in Irpin, just outside the Ukrainian capital of Kyiv. Ukraine’s Interior Ministry said the area has sustained intense shelling by Russian forces in recent days. The details were not made immediately clear by Ukrainian authorities, but American journalist Juan Arredondo said the two were traveling towards the Irpin checkpoint when they were both shots. 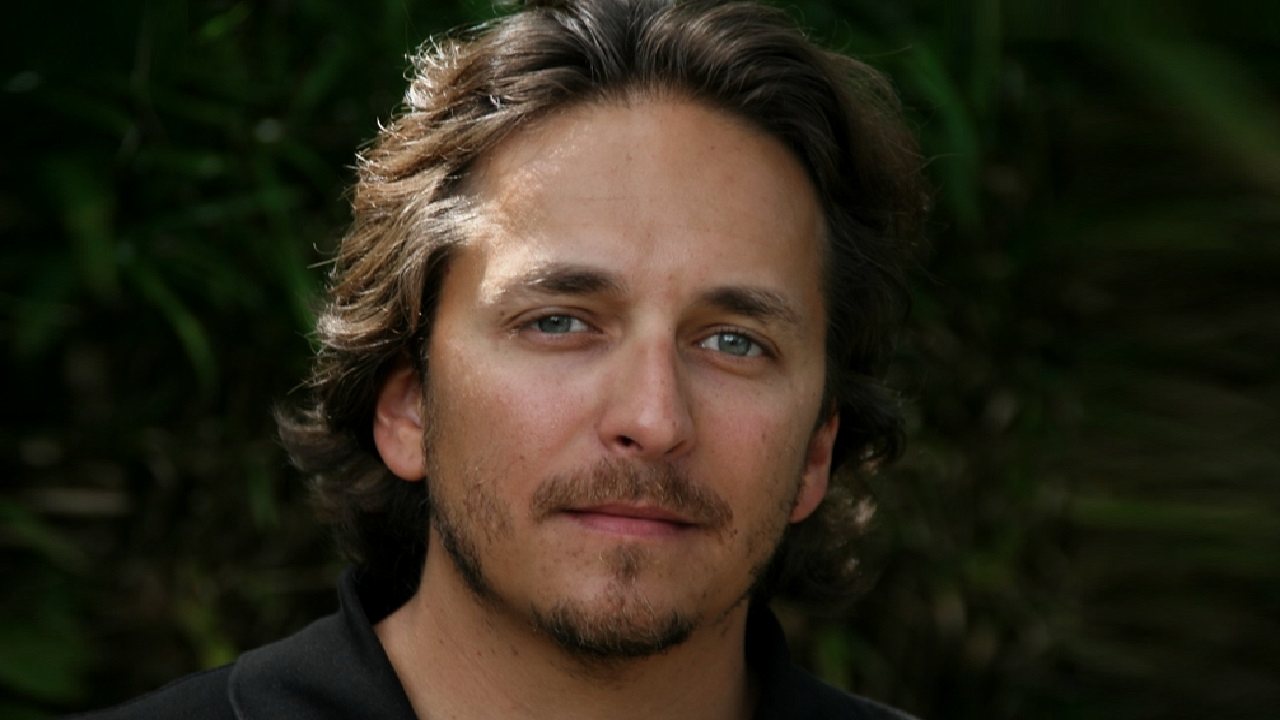 “We crossed the first bridge in Irpin, we were going to film other refugees leaving, and we got into a car, somebody offered to take us to the other bridge, we crossed the checkpoint, and they started shooting at us,” Arredondo said in a video interview. Irpin mayor Oleksandr Markushyn later said that journalists would be denied entry to the city amid Russian attacks.

The U.S. State Department condemned attacks on news professionals and others documenting the conflict. “We are horrified that journalists and filmmakers — noncombatants — have been killed and injured in Ukraine by Kremlin forces,” department’s spokesperson Ned Price wrote in a tweet. “We extend condolences to all those affected by this horrific violence. This is yet another gruesome example of the Kremlin’s indiscriminate actions.”

Along with his brother Craig, Brent Renaud won a Peabody Award for “Last Chance High,” an HBO series about a school for at-risk youth on Chicago’s West Side. The brothers’ litany of achievements includes two duPont-Columbia journalism awards and productions for HBO, NBC, Discovery, PBS, the New York Times, and VICE News. He earned News & Documentary Emmy nominations for his work on HBO’s Dope Sick Love (2005) and a Directors Guild of America Award nomination for directing the 2005 documentary Off to War.