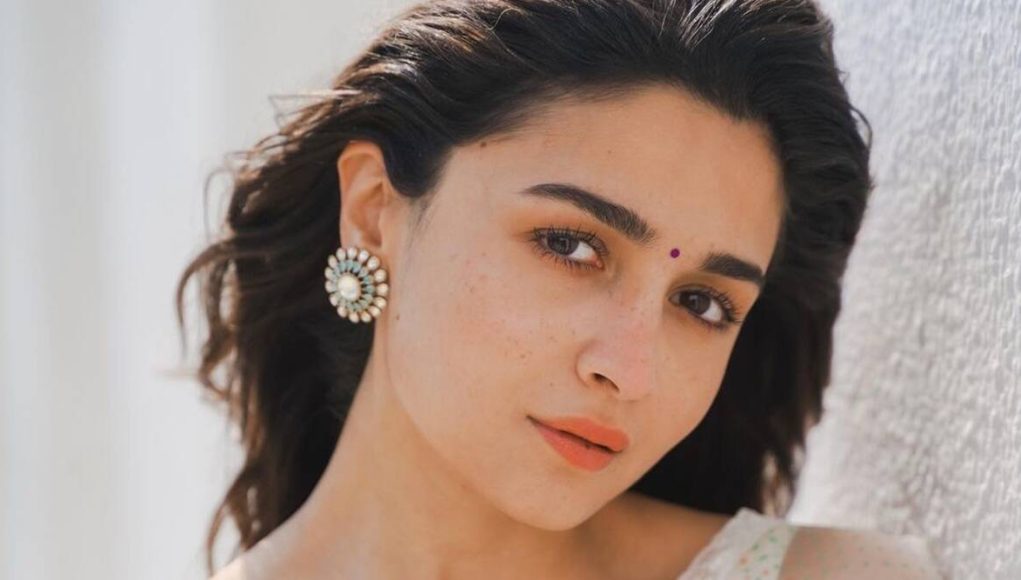 Alia Bhatt is on a roll as she has some of the most interesting projects coming up in the following months. As of now, the actress is celebrating the success of her latest release Darlings which also features Shefali Shah, Vijay Verma, and Roshan Matthew. Other than being one of the highest-paid actresses in Bollywood, Alia is also at the top of her game when it comes to promoting stuff on her social media.

In the above-mentioned list, Alia Bhatt was the only female artist from the country in the top 5 names. Recently, a trade analyst shared Alia’s celebrity valuation report and according to it, the Gangubai Kathiawadi stars’ brand evaluation is at $68.1 million, which is Rs 540 crores. On the other hand, the actor earns 85 Lakh to Rs 1 Crore for social media posts.

As per the brand evaluation report, Virat Kohli tops the list with $185.7 million, Ranveer Singh at $158.3 million, and Akshay Kumar with $139.6 million. The list also includes the names of Akshay Kumar, MS Dhoni, Salman Khan, Shah Rukh, and other prominent personalities. On the work front, Alia Bhatt who was last seen in Darlings is gearing up for the release of Brahmastra with Ranbir Kapoor. She’ll be also seen in her Hollywood debut project, Heart of Stone with Gal Gadot, Jee Le Zaraa with Priyanka Chopra, and Katrina Kaif along with Rocky Aur Rani Ki Prem Kahani with Ranveer Singh.