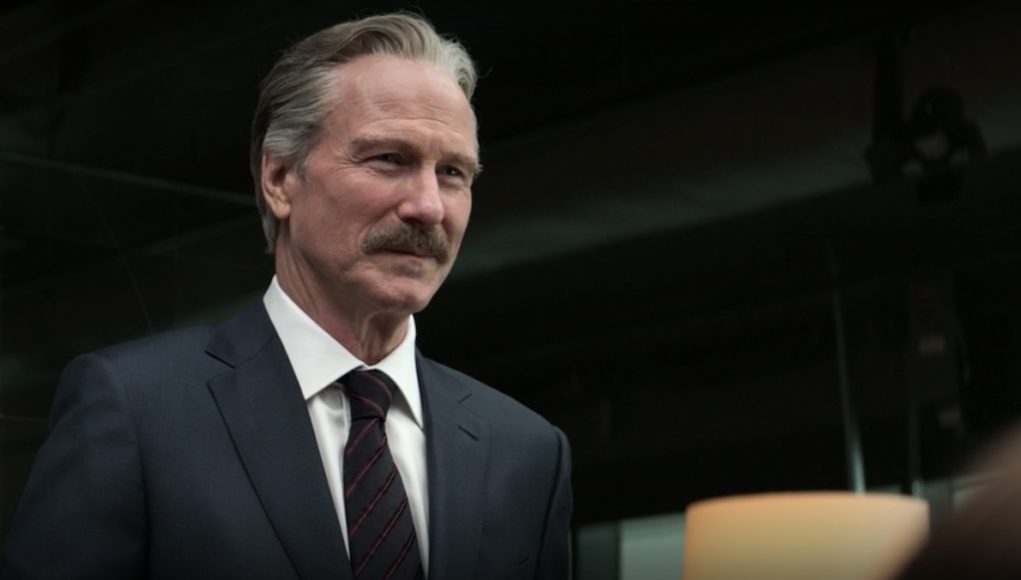 William Hurt known for his roles in films such as ‘Kiss of the spider woman’ and as the Marvel character Thaddeus Thunderbolt Ross has passed away on Sunday at the age of 71. William’s son Will said in a statement by Deadline, “It is with great sadness that the Hurt family mourns the passing of William Hurt, beloved father, and Oscar-winning actor, on March 13, 2022, one week before his 72nd birthday. He died peacefully, among family, of natural causes. The family requests privacy at this time.” 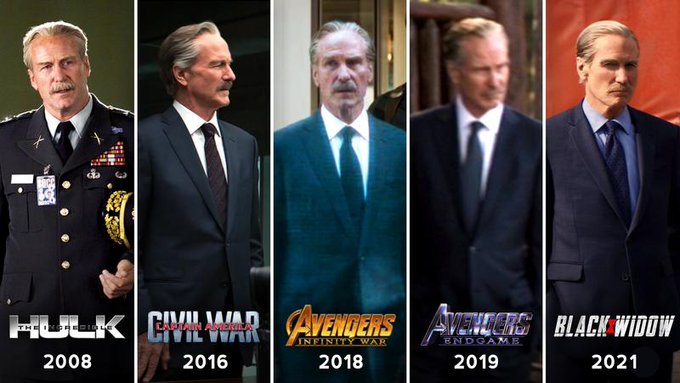 According to media reports, William Hurt disclosed in 2018 that he has terminal prostate cancer which had spread to the bone. Although at the time he credited an alternative form of chemotherapy with saving his life. William won the Oscar for his portrayal of a homosexual man who shared a prison cell with a political prisoner in Brazil in ‘Kiss of the Spider Woman.

More recently, he played General Thaddeus Ross in 2008’s ‘The Incredible Hulk’, a recurring role he would reprise in later superhero films based on Marvel Comics including ‘Captain America: Civil War, ‘Avengers: Endgame’ and ‘Black Widow’. Marvel studios honored him with a post that read, “Rest In Peace to an amazing talent William Hurt, beloved Thaddeus “Thunderbolt” Ross in our Marvel Cinematic Universe.”