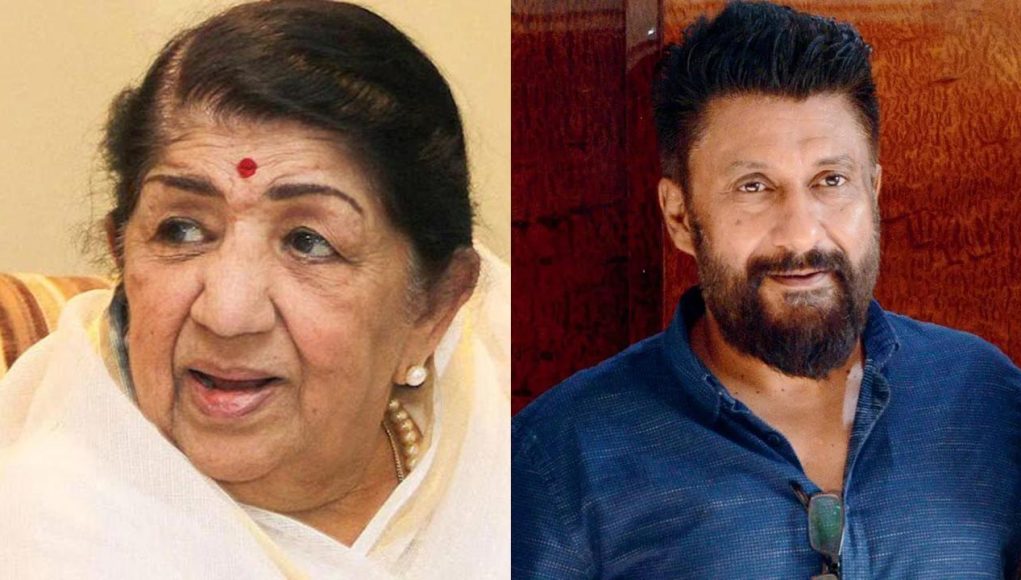 Vivek Ranjan Agnihotri’s latest released film ‘The Kashmir Files’ has been smashing all records at the box office. In just ten days, the movie- based on the exodus of Kashmiri Pandits from the Valley during the 1990s has crossed Rs. 200 crore mark at BO and has overshadowed all other releases. But do you know the late legendary singer Lata Mangeshkar had agreed to sing a song for The Kashmir Files? Yes, you read that right! Lata had reportedly promised Vivek to sing a folk song for the film. 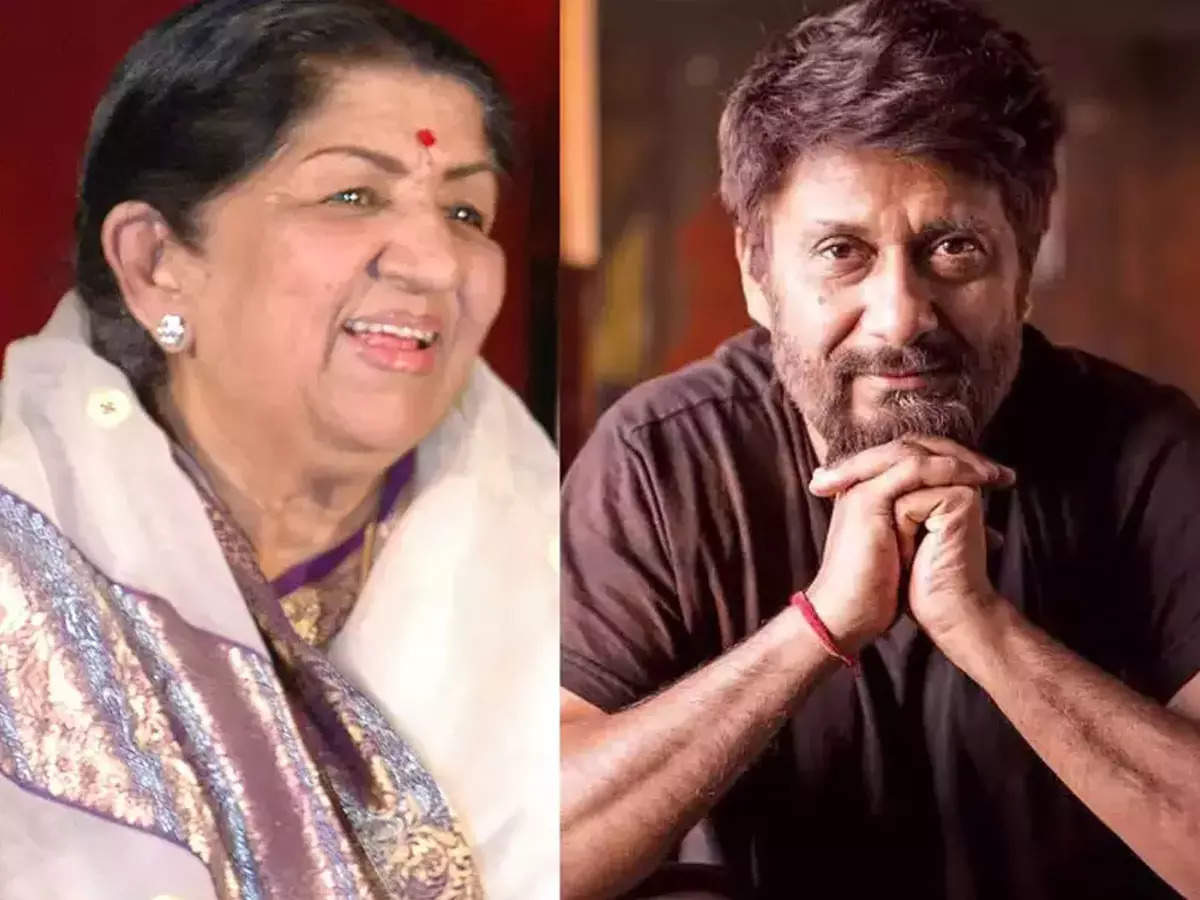 In an early interview with ETimes TV, Vivek had revealed that he approached Lata Mangeshkar to sing a song, which he had recorded from a Kashmiri singer, for the film. As Lata was quite close to Pallavi Joshi, who played an important role in the movie, agreed to sing a folk song. The filmmaker was quoted as saying, “Kashmir Files doesn’t have any songs, it is a tragic, epic drama but it is also a tribute to the genocide victims. I actually recorded a folk song from a Kashmiri singer and we wanted Lata didi to sing that. She had stopped singing for films and had retired but we requested her. She was close to Pallavi (Joshi) and she agreed to sing for our movie.”

Agnihotri added that since Kashmir was very close to Lata Mangeshkar’s heart, she promised to record the song after the COVID pandemic. He also revealed that in the wake of the pandemic, the singer was not even allowed to go to studios, so they all were eagerly waiting to record with her. But then the news of her tragic demise shattered his dream to work with the ‘Nightingale of India’.
For the unversed, Lata Mangeshkar passed away on February 6, this year due to multi-organ failure. She was 92. The legendary singer was laid to rest with full state honors at Mumbai’s Shivaji Park.