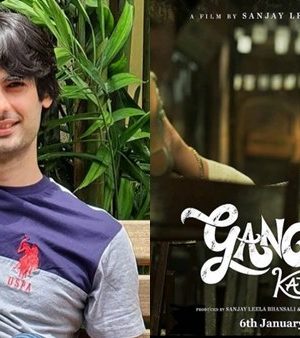 Varun Kapoor is best known for his role in the TV serial Swaragini, has now made his Bollywood debut with Alia Bhatt starrer Gangubai Kathiawadi. Varun talks about how Sanjay Leela Bhansali approached him for Gangubai Kathiawadi and how Varun trusted himself and enjoyed the shooting of the film. Varun plays the role OF Gangu (Alia) lover in the film.

He said, “Nothing can prepare you for life or a Bhansali set. You can only enjoy it if you give yourself completely into the process. I learned a lot by being a good listener.” Delighted that the movie worked well and his performance was loved by many, he exclaims, “I thought gaali padegi for the role, but thankfully, the viewers were convinced and felt I did justice to the role. The way Bhansali sir presented my character (Ramnik Lal), turned out well. I never thought he was a villain. People told me that I had a good screen presence. It was a revelation for me.” 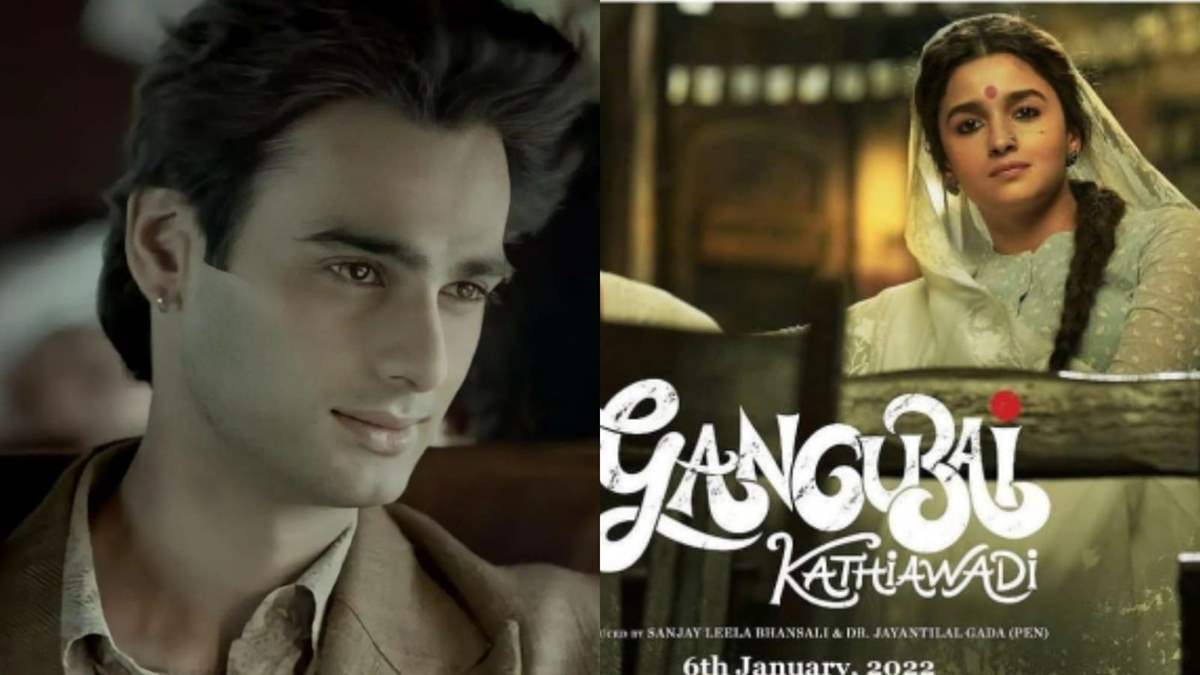 Varun Kapoor also talked about waiting for fo the release of the film was daunting and waiting during the pandemic was worse, he says, “I lost my brother when his plane crashed on 4 November 2020. It was a tough time for me. Professionally, everything got stalled. I wasn’t available to shoot as I was in Ahmedabad, Gujarat, with my parents. But more importantly, I wasn’t in a proper frame of mind. I couldn’t pull myself out of the shock.” He thanked Bhansali and his team waited for him, “It was kind of them. They could have gone ahead with another actor, but they didn’t. They told me to take my time.”

Varun has done a number of TV shows such as Swaragini and Savitri Devi College and Hospital. He said that he feels patience is a virtue for actors. He is glad that his Bollywood debut got a theatrical release and was well-received, despite the ongoing pandemic.