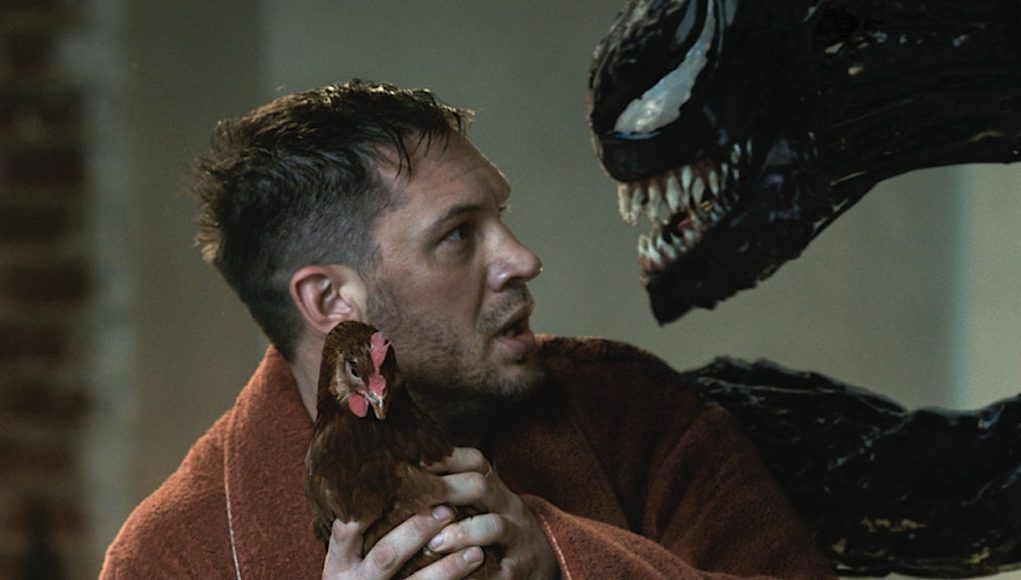 Venom 3 starring Tom Hardy is officially in the works as confirmed by Sony at CinemaCon 2022. Following the box office success of Venom: Let There Be Carnage, it seems the studio decided to greenlight the third installment of the film. After Tom Hardy was seen making an appearance in the post-credits scene of Spider-Man: No Way Home, fans have been speculating about Hardy’s Venom coming face to face with the web-slinging superhero in the third film.

At the CinemaCon event, Sony featured Venom 3 in the reel showcasing its upcoming projects as reported by The Hollywood Reporter. At this point, there has been no announcement on the writers and director for Venom 3. While it has been confirmed that Tom Hardy will return as Eddie Brock, no other announcements have been made about his co-stars in the film. The last film, Venom: Let There Be Carnage was helmed by Andy Serkis. 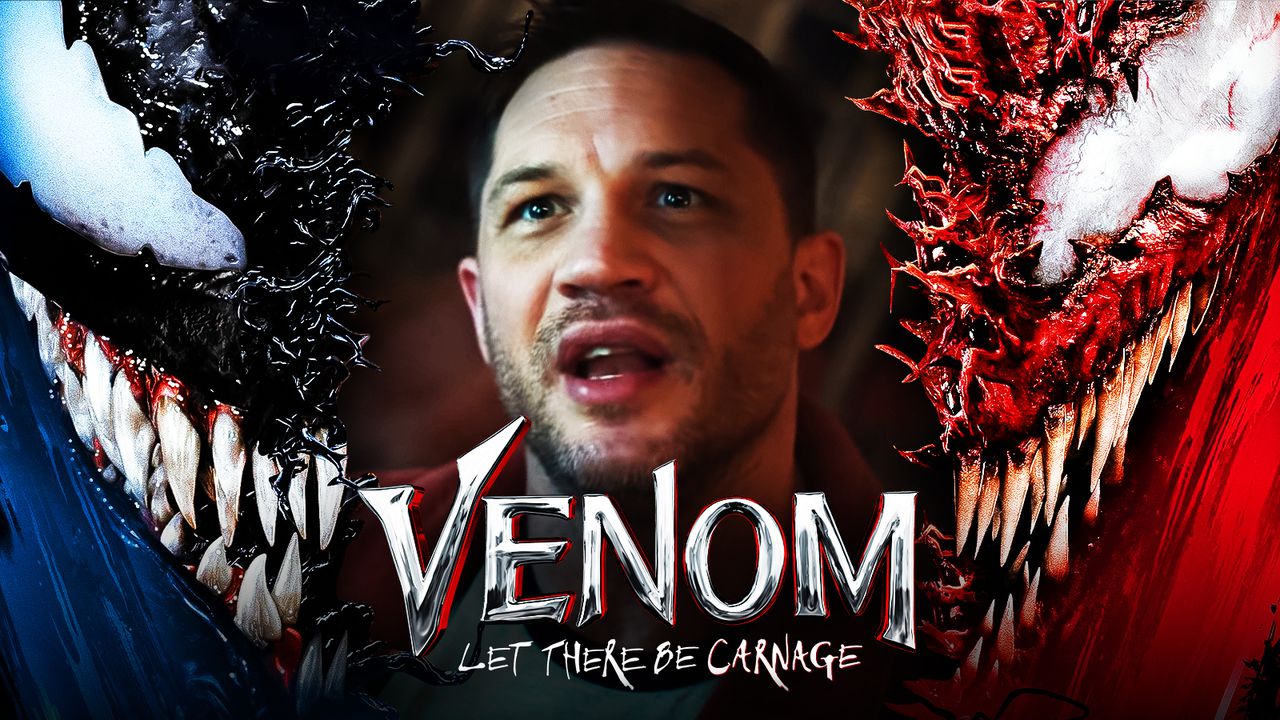 Other Sony-Marvel projects that were confirmed at the event also included Madame Web starring Dakota Johnson and Aaron Taylor-Johnson’s Kraven the Hunter. Another major announcement was also for the Spider-Man: Into the Spider-Verse sequel which has been titled, Spider-Man: Across the Spider-Verse and is set for release in 2023. A major casting announcement also included Bad Bunny’s confirmation to lead the standalone comic book film El Muerto which has been announced for January 2024 release.

As for Venom 3, fans are excited to see if Hardy’s Venom gets to interact with a Spider-Man and have hopes that it could be either Tom Holland or Andrew Garfield after the latter appeared for a cameo in Spider-Man: No Way Home.