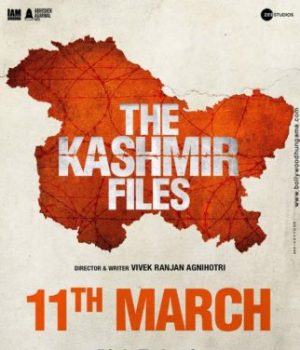 Story: Based on a true tragedy, the emotionally triggering film ‘The Kashmir Files’ sheds light on the plight of Kashmiri Pandits (Hindus), a religious minority in the 1990s Kashmir valley, who were compelled to flee their homes by the Islamic militants.

Review: Rendered refugees in their own country, based on testimonials of the survivors, the film makes a strong argument that this wasn’t just an exodus, but a barbaric genocide that continues to be brushed under the carpet for political reasons. Living in exile for almost 30 years, their homes and shops encroached by the locals, the Kashmiri Pandits (KP) continue to hope for justice and most importantly, to be acknowledged. It’s strange that not many films have broached this incident despite its grueling impact on displaced families. 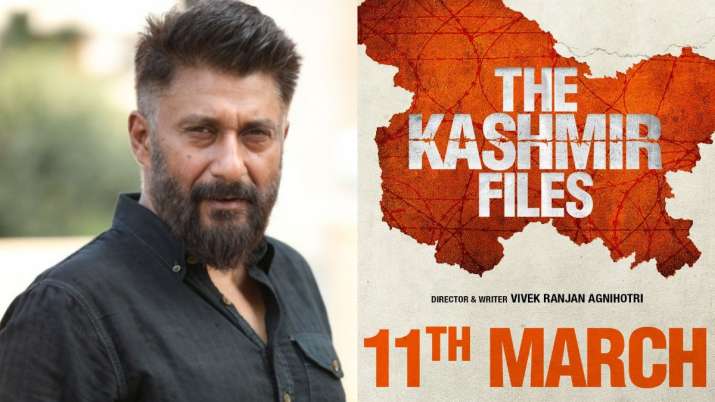 Vivek Agnihotri’s fairly graphic and explosive film revisits the exodus and its aftermath. Based on documented reports, it shows the brutalities faced by Kashmiri Pandits because of their religion.

Anupam Kher’s heart-aching performance leaves a lump in your throat. As a man pining for his lost home, Kher is outstanding. Pallavi Joshi is equally effective. Given her acting prowess, you wish her character was more layered. Chinmay Mandlekar and Mithun Chakraborty are competent in their respective roles.