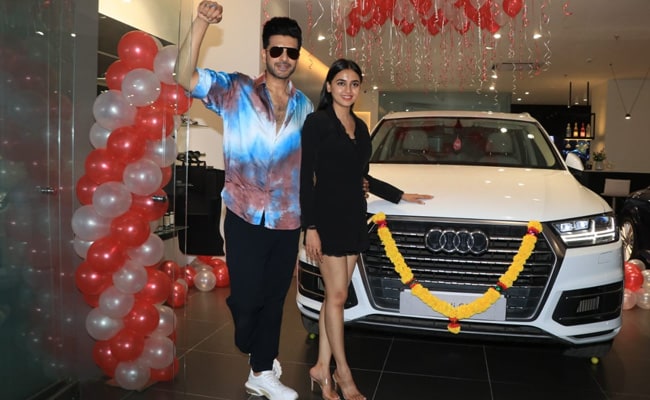 Tejasswi Prakash is on cloud nine because she purchases the Audi Q7 for Rs 90Lakh. Tejasswi was seen in the showroom to take the delivery of her brand new car with Beau Karan Kundra along with her. According to reports, The actress April 5 wearing a sleek black attire and clicked several pictures with the car. Karan Kundrra seemed very glad and was also seen giving a forehead kiss to her for the accomplishment which was also captured. 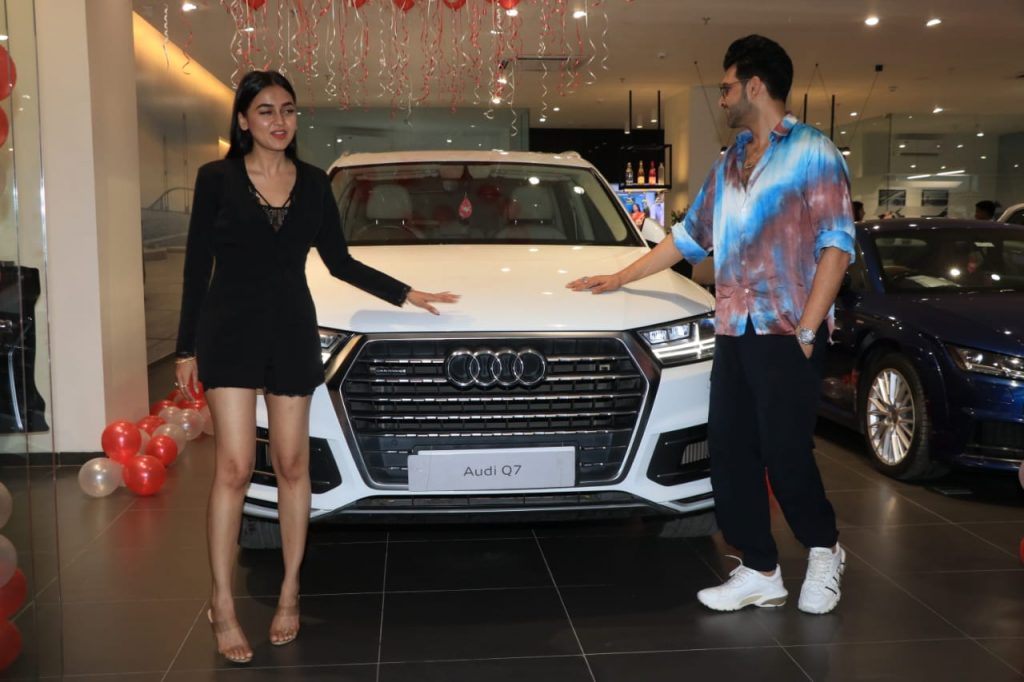 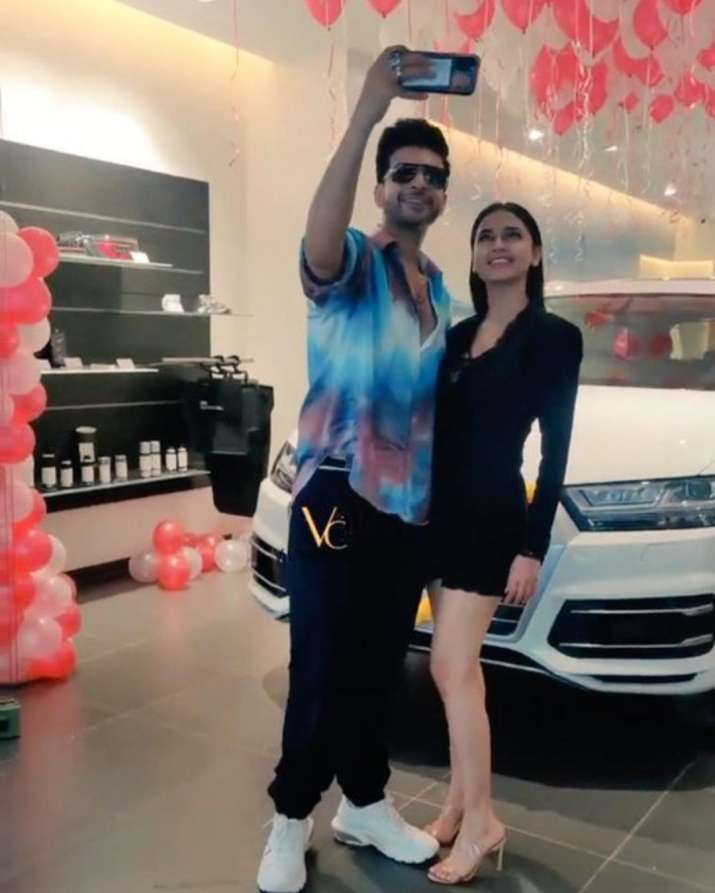 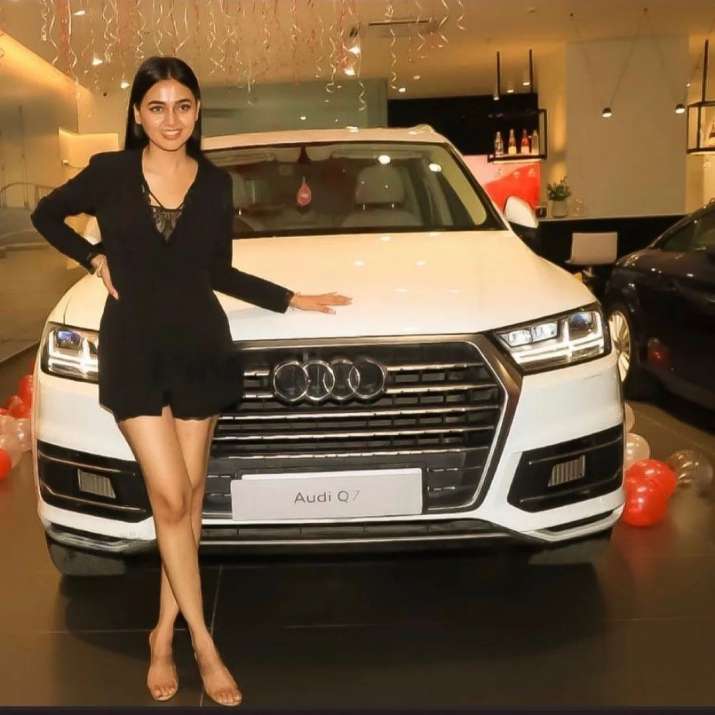 The luxury car, Audi Q7, is a seven-seater SUV and is one of the most high-end cars. The price of the vehicle is over Rs. 90 lakh. There are other Bollywood celebrities who own this car. Shanaya Kapoor is one of them who recently bought the same car.

On the work front, Tejasswi Prakash is playing the lead role in Naagin 6 at present. She and Karan Kundrra fell for each other on Bigg Boss 15. The TV actress won the show while Beau Karan was the second runner-up. After their time on the reality show, the couple also starred in the music video ‘Rula Deti Hai.’ They have not confirmed their relationship yet but there are rumors of them planning to get married soon.