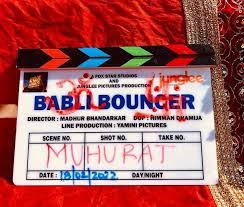 Tamannaah Bhatia had kickstarted the shoot of her upcoming film Babli Bouncer directed by Madhur Bhandarkar. Now, the team has wrapped up the first schedule of the shoot in Punjab. The film delighted coming of age fictional story of a female bouncer, set in the North India, Asola Fatepur. On thursday Tamannaah took her Instagram feed to announce the first schedule wrap of the film. 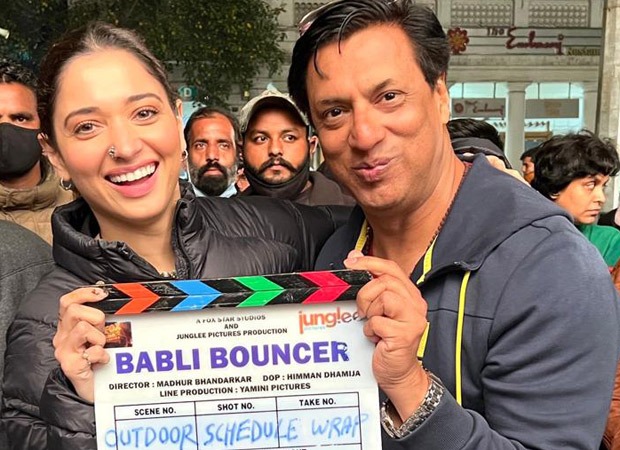 Tamannaah shared a video from the set, were team is celebrating the same with cake cutting, In the caption Tamannah wrote, “Time flies when you’re having the best time everrr! I can’t believe that it’s already a wrap on the first schedule of #bablibouncer @imbhandarkar sir you are the reason the set reverberates with such a childlike ,happy and peaceful energy, we have worked non stop but never even at one point felt like we were at work. Thank you for bringing out the best in me and I can’t wait to get back to shoot very soon.”

Apart from Tamannah film also star Saurabh Shukla, Abhishek Bajaj and Sahil Vaid in pivotal roles. The film will directed by Madhur Bhandarkar and produced by Fox Star Studios and Junglee Pictures, story and screenplay by Amit Joshi, Aradhana Debnath and Madhur Bhandarkar. The film will release by the end of the year in Hindi, Tamil and Telugu.