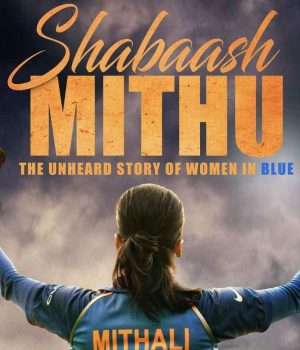 Shabaash Mithu’s new poster: Today on the occasion of International Women’s Day, Taapsee Pannu shared a new poster from her upcoming sport-drama ‘Shabaash Mithu’. The film is based on Cricketer Mithali Raj. Taapsee will see playing Mithali’s role, about her struggle to be a women cricketer. Taapsee recently shared a new poster on her social media and caption, “She continues to inspire millions like me. To break a few stereotypes to lay down a new path ahead for many to follow. This Women’s Day I am cheering for the front runners in the fight to Break The Bias.” 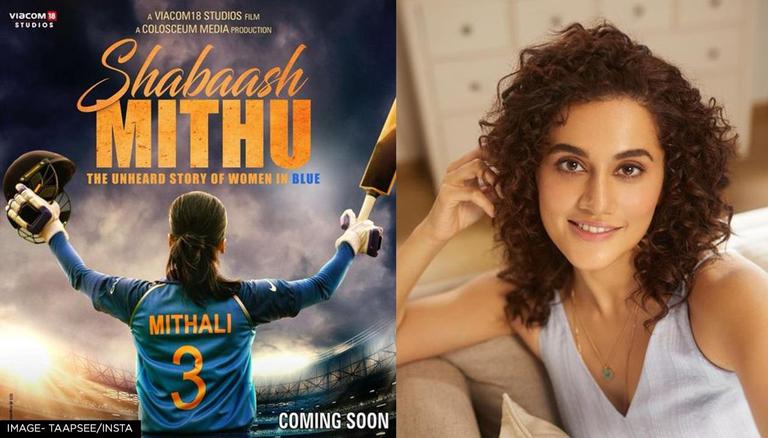 The makers did not reveal much about the release date as the poster says, “COMING SOON. Sharing the poster, Taapsee Pannu says that Mithali Raj is an inspiration to millions of people like her. She further mentioned that on Women’s day today, she is cheering for the women who broke stereotypes. The film is directed by Srijit Mukherji and produced by Viacom18 Studios. The filming of the film was started in April 2019 and ended by November 2021.