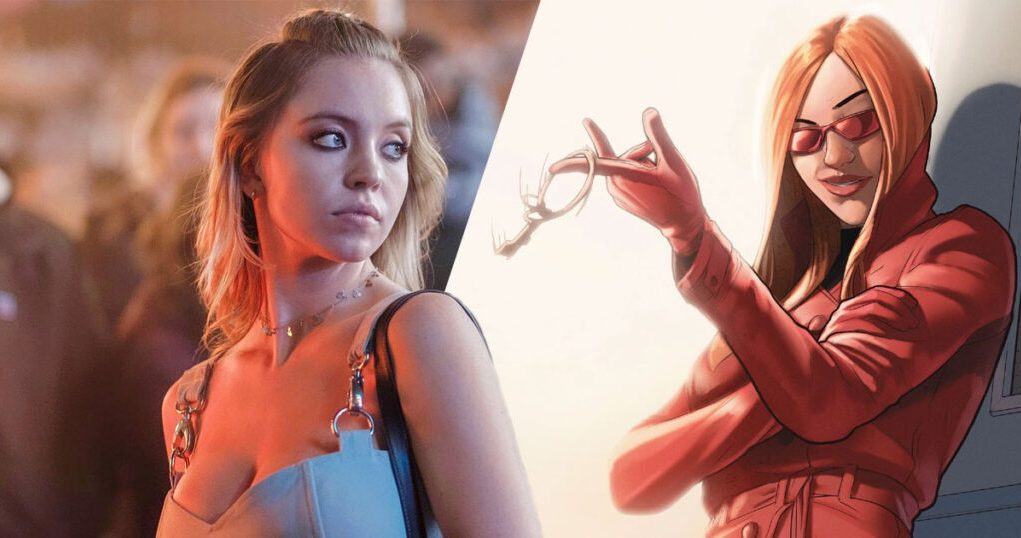 Sydney Sweeney is all set to debut in Marvel Cinematic Universe (MCU) as she bagged a role alongside Dakota Johnson in the upcoming film ‘Madame Web’. Sydney confirms the Deadline for her MCU debut with Spiderman universe. While the actress has boarded the S J Clarkson directional her character remains under wraps.

Sony Pictures is plotting multiple projects in its efforts to expand its Spiderman universe billed as the Sony universe of Marvel characters. Johnson’s character, Madame Web is a clairvoyant mutant who can predict the future and is known to have mentored not only Peter Parker’s web-slinger, but also multiple generations of heroes calling themselves Spider-Woman. 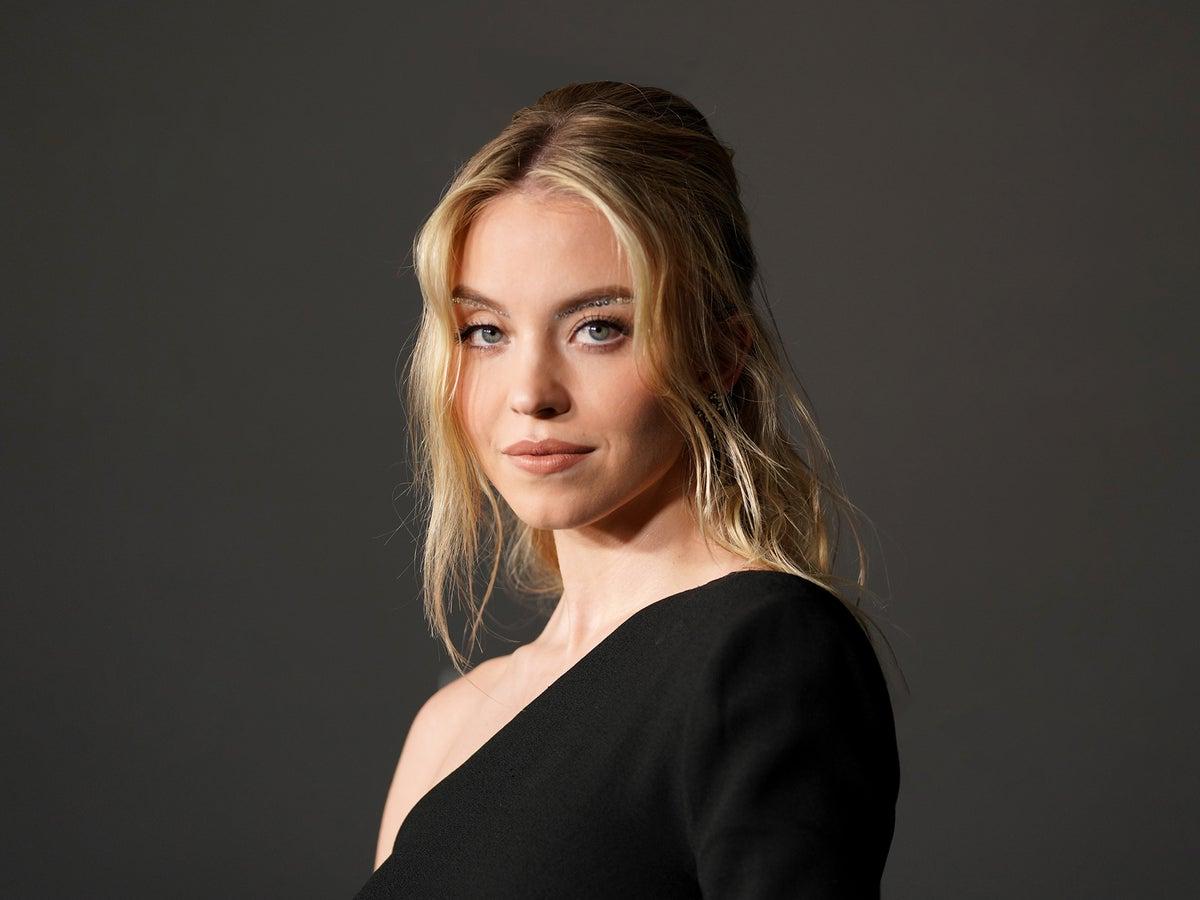 In the comic, Madame Web is a paralyzed and elderly woman with myasthenia gravis, a chronic autoimmune disorder requiring her to connect to a life support system resembling a spider web. S.J. Clarkson, known for her work on the darker Marvel series ‘Jessica Jones’ and ‘The Defenders’, has been hired to direct ‘Madame Web’.

Matt Sazama and Burk Sharpless have penned the script, with Kerem Sanga also credited for a previous draft. ‘Madame Web’, Sony’s first modern comic book adaptation to feature a female in the headlining role, is one of the several Spider-Man-related spinoffs in development.

The Spider-Man universe has been minting billions with the recent success of ‘Venom: Let There Be Carnage’ that earned over USD 500 million and followed it up with ‘Spider-Man: No Way Home’ that emerged as the biggest Hollywood film of 2021 collecting USD 1.85 billion worldwide. On the work front, Sweeney is currently shooting for Tony Tost’s ‘National Anthem’. She is also in the running to be cast in the Madonna biopic.