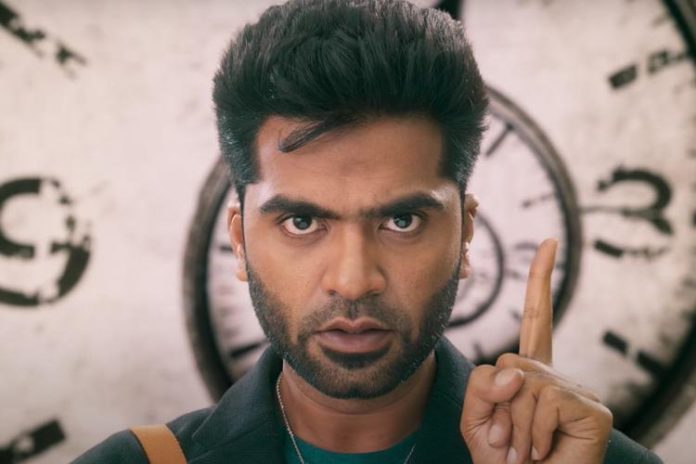 Silambarasan aka Simbu ran over a homeless man on Wednesday. As per the reports, the car was registered under Simbu’s name. Reportedly the 70 years old man suffered from head injuries, Hips, and legs and was rushed to the hospital, where he could survive. According to reports, police have been arrested Simbu’s driver in connection with the accident. The accident took place around 8.30 on Wednesday night. 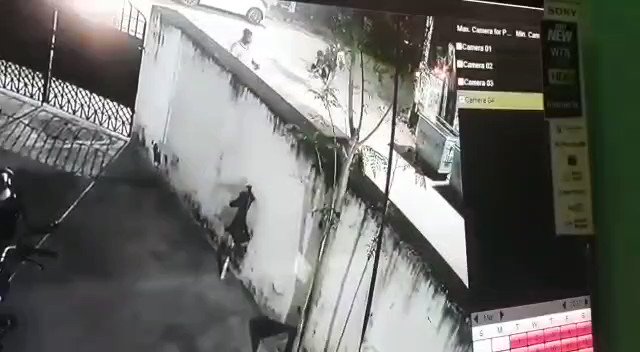 The victim was a pavement dweller named Munuswamy and was crawling across the road when the Innova car owned by Simbu ran over him when trying to take a turn. In the CCTV footage, the accident has been shared on social media, where cars seen fleeing after the incident took place. Bystanders can be seen running after the car to chase. Munuswamy was taken to the Government Royapettah Hospital by the bystanders where is declared dead.

As per reports by DTNext, the police gave arrested the car’s driver Selvam. The Tamil actor Simbu is the son of yesteryear actor T Rajendar. The police have not clarified whether there was a bay family member inside the car when an accident took place. Also, his family has yet not commented or released an official statement on the matter.