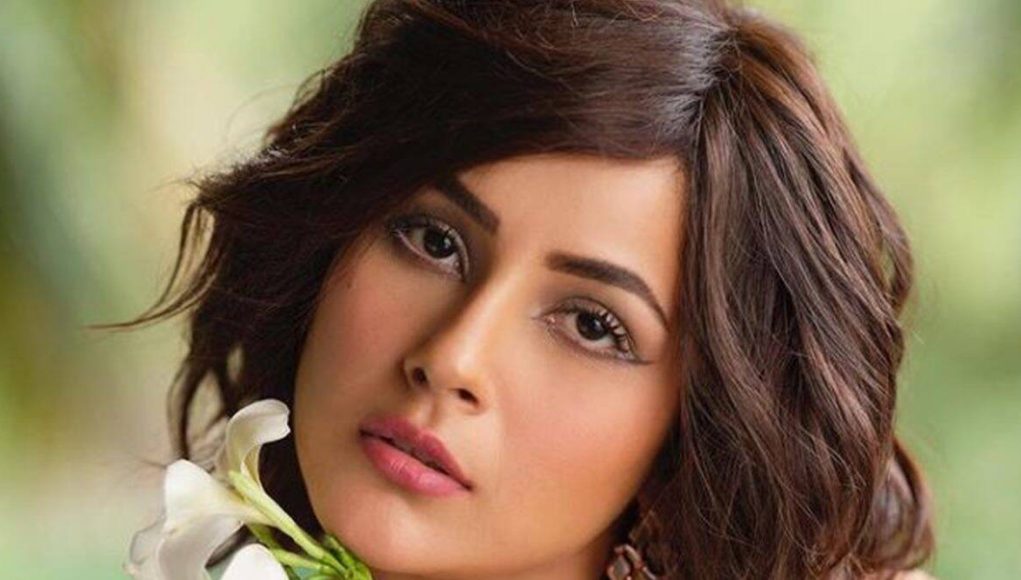 Shehnaaz Gill, who instantly rose to fame with her brilliant stint on Bigg Boss 13, has been winning hearts on social media with her amazing posts. Of late, she is quite active on Instagram and shares her stunning photos, breathtaking photoshoots, and dance reels. On Monday, Shehnaaz left her fans gushing as she showed off her killer moves, dancing to Britney Spears’s popular song ‘Work Bitch.’ Gill’s sexy moves and expressions have set the internet on fire.

The actress took to her Instagram handle to share the monochrome video where she is seen wearing a comfy shirt and printer pants. The clip opens with Shehnaaz nailing a hair flip as she begins to flaunt her moves while grooving to the song. The Honsla Rakh actress looked drop-dead gorgeous with striking expressions in the black and white video. Fans took to the comments section to shower praise on Gill, calling her a‘ beautiful soul’. While one said, “Uff Teri Ada, another user wrote, “Love the way you are#shehnaazgill.” A third fan said, “The most beautiful soul #ShehnaazGill We love u forever.”

Meanwhile, it is being speculated that Shehnaaz Gill will be making her highly-awaited Bollywood debut with Salman Khan’s upcoming film ‘Kabhi Eid Kabhi Diwali.’ Reportedly, Shehnaaz will be playing a pivotal role in the film. Interestingly, the Dabangg actor has reportedly asked Gill to pick her own fee for the film. Not just this, Salman even asked his team to work on dates as per the actress’ schedule. Shehnaaz Gill recently made headlines because of her closeness with Salman Khan at Arpita Khan’s star-studded Eid party. She was seen hugging and kissing the actor while posing for media.