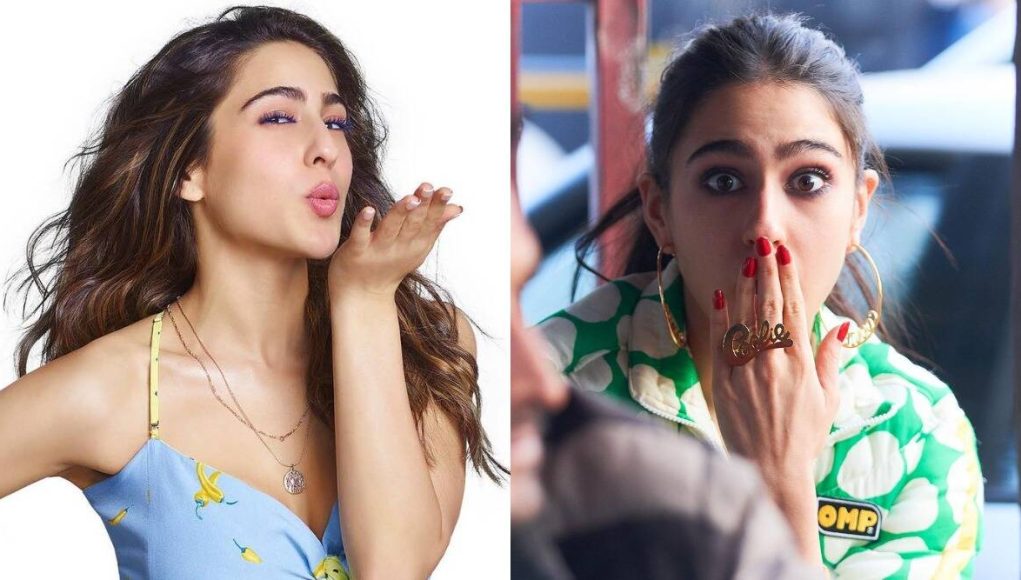 Sara Ali Khan is known for her striking presence on social media. The Simmba actor is very active on Instagram as she often shares her stunning photos, amazing dance reels, and her cute knock-knock jokes. On Tuesday, Sara shared a video where she showed off her killer dance moves on RD Burman’s classic and iconic song ‘Samundar Mein Nahake.’ And, her moves and energy have left fans quite impressed.

Taking to her Instagram handle, the actress posted a video dancing to the iconic track from the film ‘Pukar’, starring Amitabh Bachchan and Zeenat Aman. Sara along with her male friend goes all crazy and wild as she grooves to the song. Her sexy dance steps and sensuous moves are simply unmissable in the video which has now gone viral. Sharing the clip, Sara wrote, “Namak mein Chamak Thumak Thumak.” Fans and netizens took to the comments section of the post to shower love and praise on the actress. One user commented, “Sach m mam ap Namkeen ho Gyi ho.” Another wrote, “Wowowowww namankeek chorriii.”

On the work front, Sara is currently shooting for her upcoming film titled ‘Gaslight’ alongside Vikrant Massey. The movie will be directed by Pawan Kripalani Pawan. Sara also has Laxman Utekar’s untitled film with Vicky Kaushal in the pipeline.