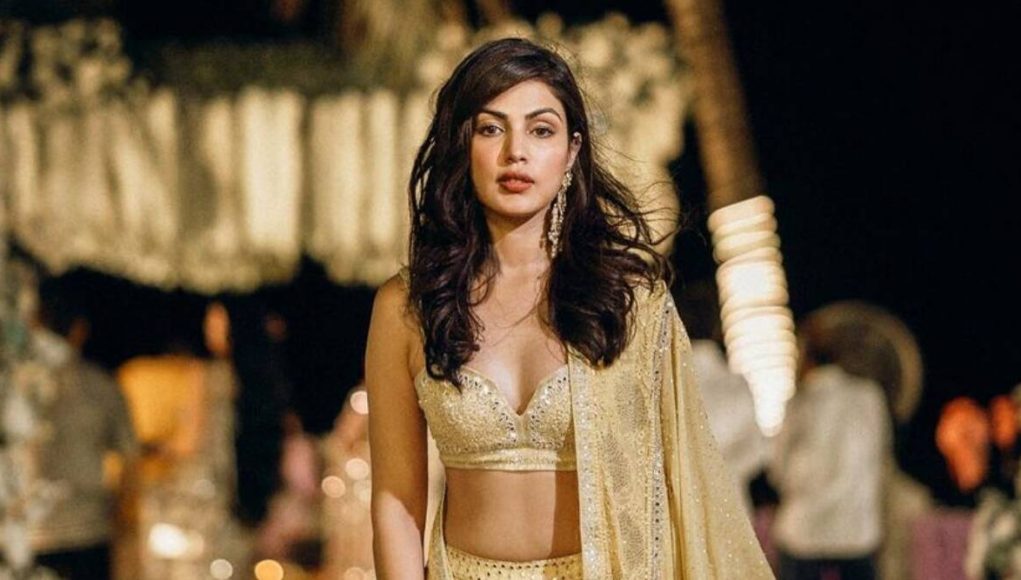 Sushant Singh Rajput, one of the most versatile actors Bollywood had ever seen, passed away on June 14, 2020. His sudden demise left everyone numb. Reportedly, he was found hanging in his apartment in Bandra. A big controversy followed his demise as CBI, ED, and NCB came on board for investigation. His girlfriend Rhea Chakraborty was under the spotlight as Sushant Singh Rajput’s family reportedly accused her on several accounts. Now, on Sushant’s second death anniversary, Rhea has shared some unseen pictures from their happy times.

As she shared the pictures, she captioned them as, ‘Miss you every day.’ All her friends and fans dropped her heart emojis and asked her to remain strong. Indeed these candid pictures will leave all the fans of Sushant Singh Rajput pretty emotional. That smile is missed badly. In the past too, Rhea Chakraborty has penned emotional notes dedicated to the late Sushant Singh Rajput.

One of them read, ‘There isn’t a moment where I believe that you aren’t here anymore. They said that time heals everything but you were my time and my everything. I know that you are my guardian angel now -watching me with your telescope from the moon and protecting me. I wait for you every day to come to pick me up, I look for you everywhere – I know you’re here with me.’