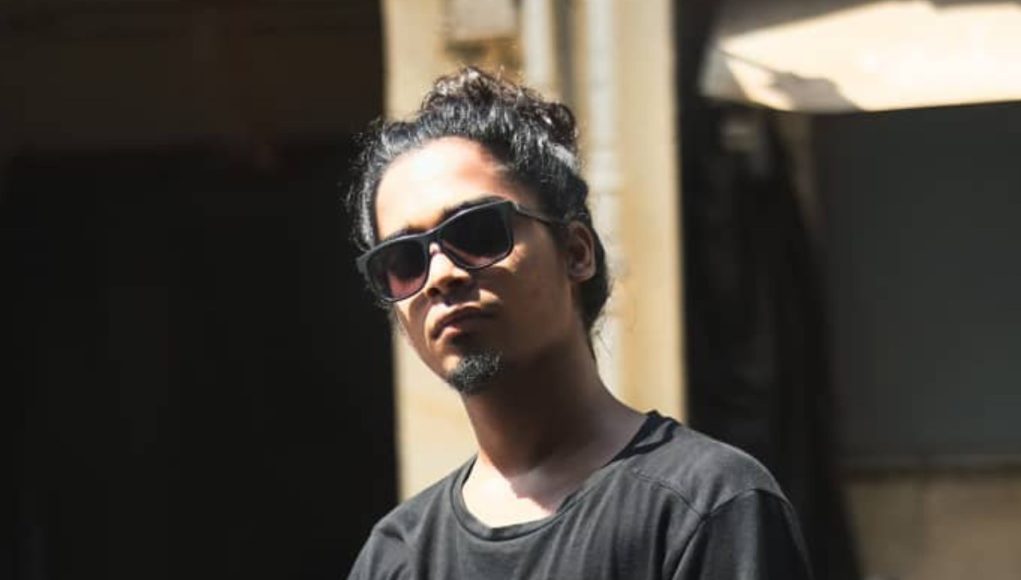 Rapper Dharmesh Parmar, known for his stage name Tod Fod has passed away at the age of 24. His track India 91 in Gully Boy was hit among fans. Tod Fod sudden demise news has shocked everyone in the industry. Zoya Akhtar, Ranveer Singh, and Siddhant Chaturvedi mourned his death. Part of the Mumbai-based hip-hop collective Swadesi Movement, MC Tod Fod was among over 50 rappers who contributed to the Zoya Akhtar film. 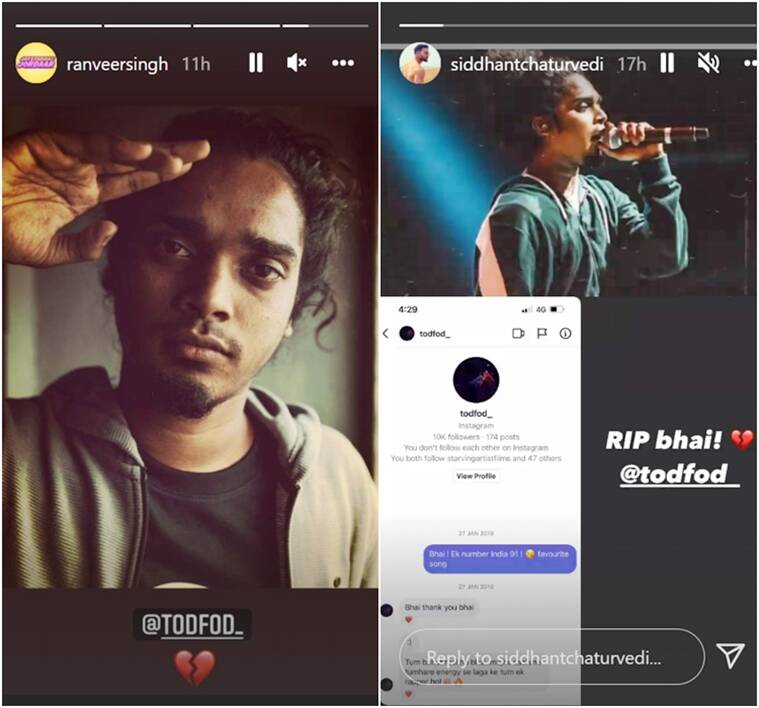 The reason for his death is pre-existing heart ailment, said Azadi Records co-founder, Uday Kapur. “He was playing football with his Swadesi crew members at a place near Nashik when he collapsed. Right now, his friends and family are completely shell-shocked.”Ranveer shared a photo of the rapper on Instagram with a broken heart emoji. Siddhant, meanwhile, shared a screenshot of his conversation with the late rapper, in which they congratulate each other’s performances. “RIP Bhai” Siddhant wrote. “You have gone way too soon. I can only be grateful our paths crossed. Rest in peace Bantai,” Zoya wrote.