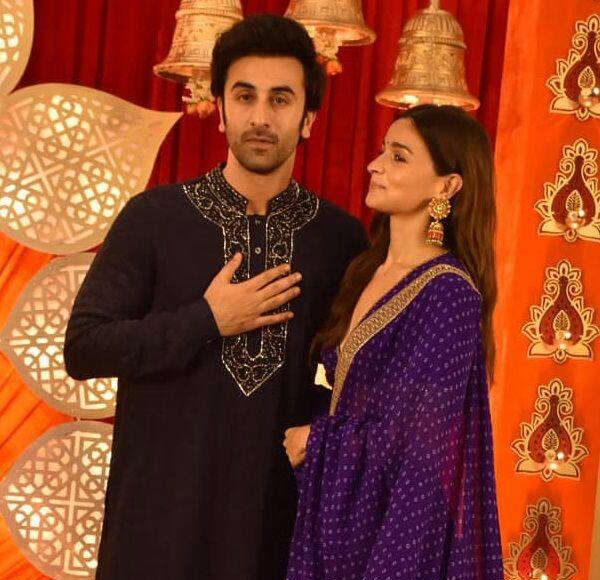 Ranbir Kapoor and Alia Bhatt to getting married on April 17, the star couple grabbing all the attention owing to their wedding reports. If reports are to be believed, Ranbir will throw a Bachelorette Party for his dear friends. Ranbir is very close to Arjun Kapoor, Aditya Roy Kapoor, and Ayan Mujherji so there are surely attending the party. Many stars’ names are also mentioned in the list.

As per the reports, “Ranbir is extremely close to Arjun Kapoor, Aditya Roy Kapur, and Ayan Mukerji. The actor is planning a bachelor’s party at his place. It will be attended by his close buddies from the world of showbiz and his childhood friends. This is Ranbir’s way of throwing an impromptu bachelor’s party.”

Alia’s grandfather N Razdan’s health condition is not well and he wants them to get married soon. Reports suggest that the couple will tie the knot at Ranbir’s ancestral home RK house in Mumbai where Ranbir’s parents too got married. Alia and Ranbir’s wedding will be organized by Shaadi Squad with an attendance of 400-450 guests.

To the unknown, Alia and Ranbir fell in love with each other on the sets of Brahmastra, and ever since then, they have been giving major relationship goals. Their relationship keeps getting stronger day by day. Talking about their rumored wedding, Ranbir and Alia are yet to comment on the same.