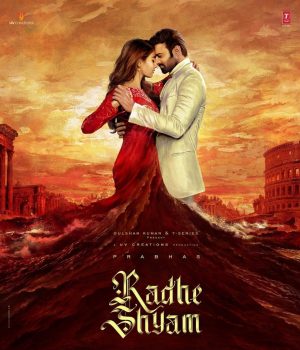 STORY: Vikram Aditya, an extremely well-known palmist, despite trying hard not to, falls in love with Dr. Prerana. While he predicts a long and bright future for her, it seems like destiny has something else in the store, or does it?

REVIEW: A set of scientists reach out to Guru Paramhansa (Satya Raj), who is running a Vedic school of sorts. There’s a visible conflict between him and one of the scientists who questions his deep belief and study in astrology and palmistry. The sequence introduces the audience to Vikram Aditya (Prabhas) who is called ‘India ke Nostradamus’ in the film, and whose predictions never go wrong.

Vikram claims throughout the film that he does not have a love-line and wants to continue flirting and enjoying his life and not a relationship. And yet, he falls in love with Dr. Prerana (Pooja Hegde) – a girl who is fighting some inevitable circumstances in her life (any more details will give away the plot). The dichotomy here is Vikram Aditya’s reading of her palm that indicates a bright future while the events in her life are pointing to a different direction.

The story tries to make a point that science is not absolute. And that there is always a chance to change your destiny with karma. On the contrary though, the makers didn’t do enough to change the destiny of the movie during tedious 140 minutes, and drive the topic to it’s pinnacle.

The film fails to create a much needed impact in the mind of viewers even though it boasts of well known technicians and good artists. 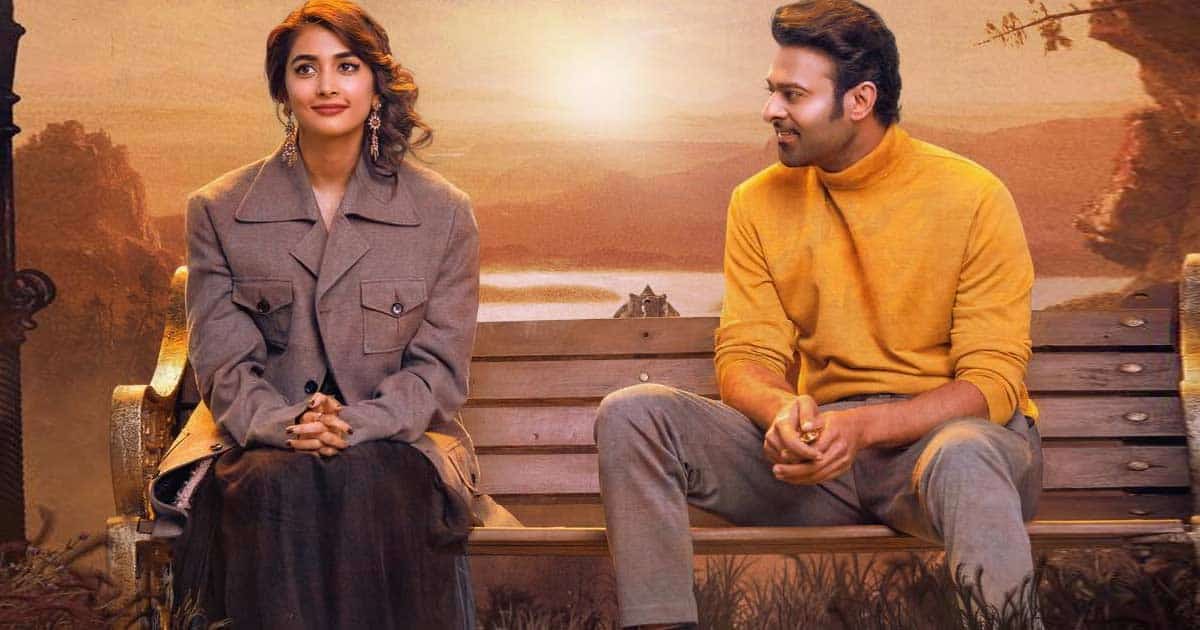 Prabhas and Pooja don’t share a very bland chemistry in this movie. Their characters don’t have enough depth and lack reasoning. The screenplay is cluttered with pointless moments, characters who don’t serve the story, and several unexplained situations that leave you wondering how and why.

The film has been shot on a grand scale in different parts of Europe, lending it a fairytale-like appearance which is a plus. It does offer a grand visual treat. The music by Mithoon, Amaal Mallik and Manan Bhardwaj blends well with the backdrop of the story.

VFX saves the day for Radhe Shyam and Prabhas. But it couldn’t salvage this love story, whose destiny could have really been something else.