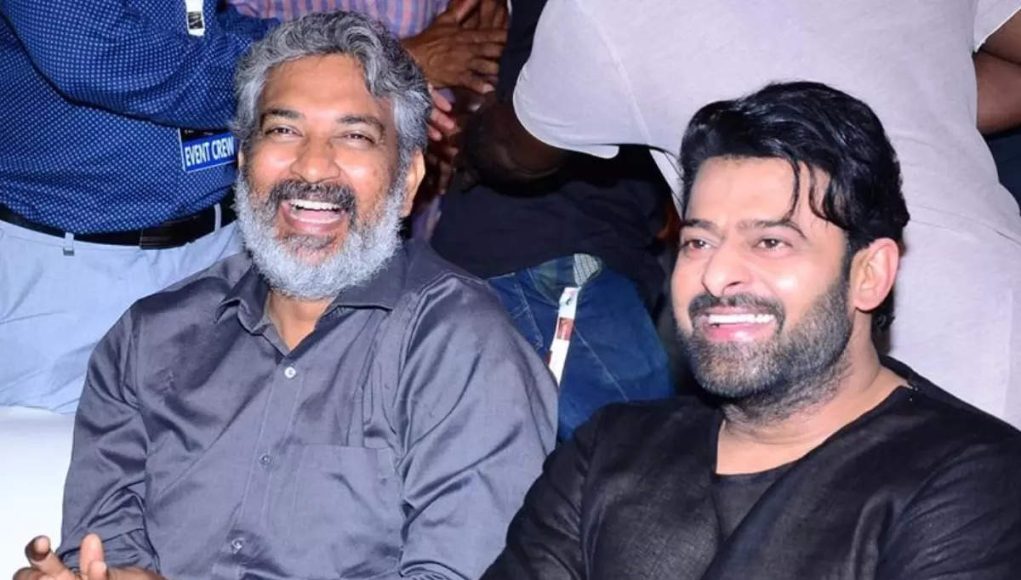 Prabhas earned more fame with the Baahubali franchise he has said the world of Baahubali can never come to an end. Prabhas added that if Baahubali 3 has to happen, It’ll definitely take time and that it’s in the hands of filmmaker SS Rajamouli.

That the promotions of Radhe Shyam, when Prabhas was asked by reports that the third installment of Baahubali will happen anytime, Prabhas said, “Baahubali is a film I will always hold very close to my heart. The kind of impact it has left in my career can never be matched. Whether Baahubali 3 will happen or not is something I don’t know. But I definitely can’t do it immediately, but it has to happen, it will only if Rajamouli wants it.” 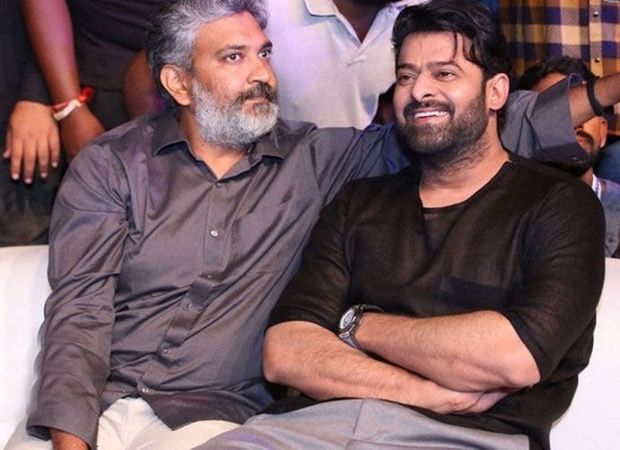 Prabhas’ latest film Radhe Shyam has released in cinemas on Friday. Directed by Radha Krishna Kumar, the film stars Prabhas in the role of a palmist, who can predict the future of others.