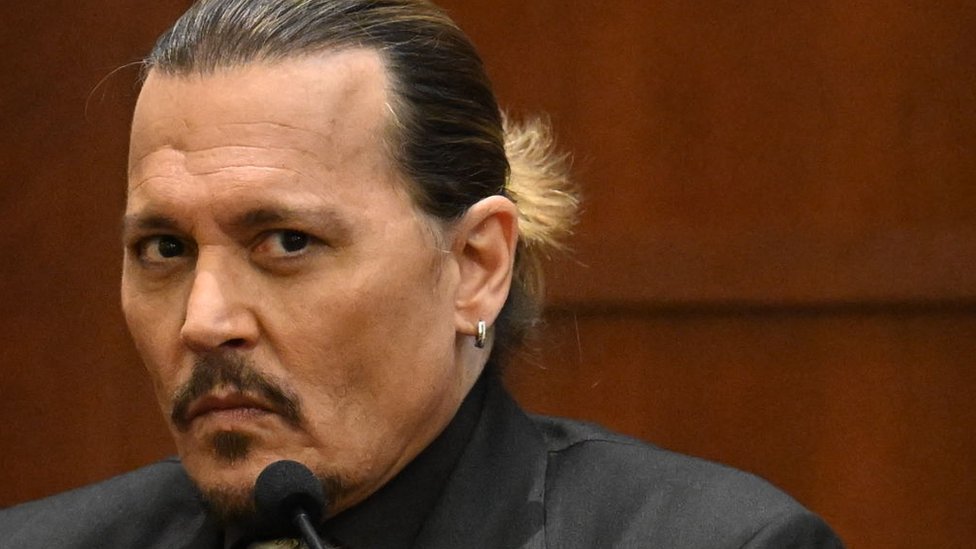 Johnny Depp testified on Tuesday that he never struck his ex-wife Amber Heard and was challenging her accusations in a $50 million defamation case to correct the public’s perception and stand up for his children. Speaking softly and slowly for nearly three hours, Depp said in a Virginia courtroom that it was a “complete shock” about six years ago when Heard “made some quite heinous and disturbing” allegations that he became violent during their relationship.

“Never did I myself reach the point of striking Ms. Heard in any way, nor have I ever struck any woman in my life,” said Depp, who wore a dark suit with his hair in a ponytail. 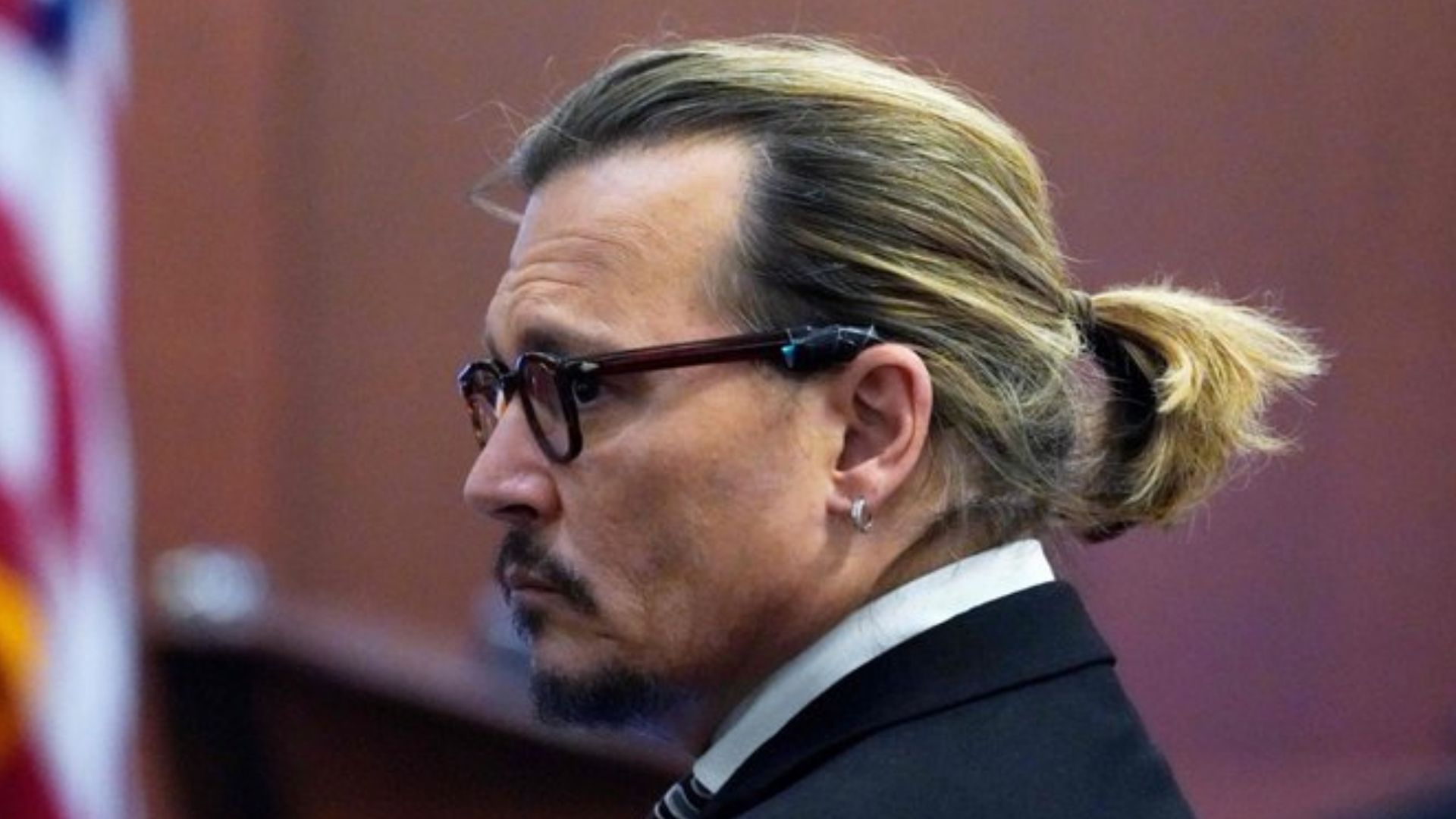 “I felt it my responsibility to stand up not only for myself in that instance but stand up for my children,” the Pirates of the Caribbean star said. His two children from a previous relationship were in high school at the time.

“It’s very strange when one day you’re Cinderella so to speak, and then in 0.6 seconds you’re Quasimodo,” added Depp, who is set to return to the witness stand on Wednesday, when he is expected to face cross-examination from Heard’s legal team. Depp, 58, alleges Heard, 35, defamed him when she penned a December 2018 opinion piece in the Washington Post about being a survivor of domestic abuse. He filed a $50 million lawsuit against Heard in 2018.

The article never mentioned Depp by name, but Depp’s lawyer Benjamin Chew told jurors it was clear Heard was referencing the Hollywood leading man. Attorneys for Heard, also an actor, have argued she told the truth and that her opinion was protected as free speech under the U.S. Constitution’s First Amendment. In opening arguments, Heard’s attorneys said Depp physically and sexually assaulted her while abusing drugs and alcohol.

A state court judge in Fairfax County, Virginia, is overseeing the trial, which is in its second week and is expected to last for six weeks.