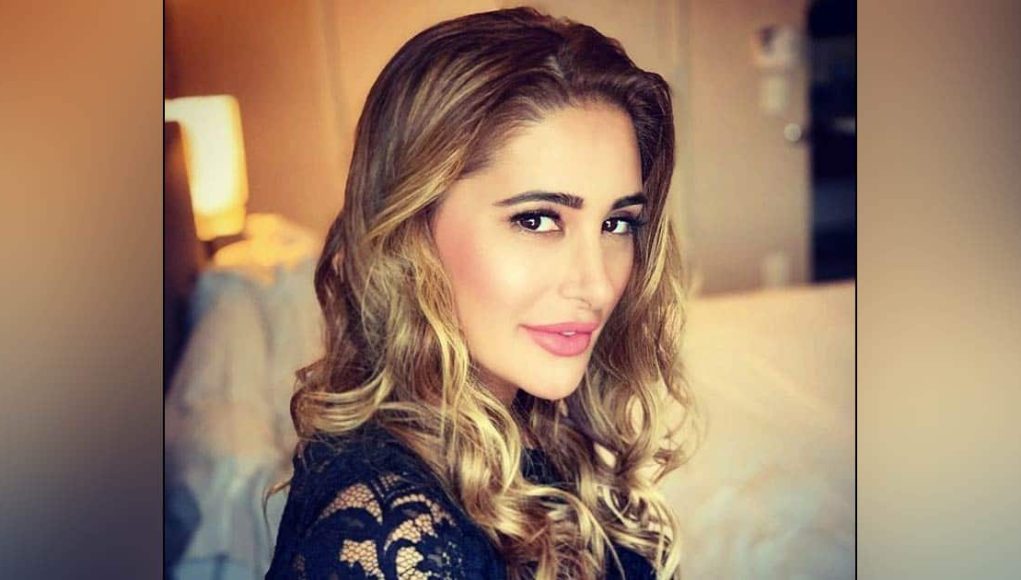 Nargis Fakhri served two glamorous looks at the ongoing Cannes Film Festival. For her red carpet appearance, the actress decked up in an exquisite peach gown which came with a halter neck and dazzling embellishments. “Elegance is a good taste with a dash of daring!” Nargis had captioned her red carpet moment as.

For her second outing, the actress opted for a flowing peach gown and a statement cape. Nargis Fakhri completed the look with shoulder-grazing earrings. Along with the pictures she shared, “Lovely to be at the @festivaldecannes this year! India celebrates being named the “Country of Honour” at the 2022 Cannes Film Market.” Nargis also met Aditi Rao Hydari at the ongoing festival and the duo posed for a pretty picture at the French Rivera.

Nargis Fakhri is all pepped to make an acting comeback. Speaking about the same, Nargis had told BT, “I am definitely looking to do a lot more. I am really open to doing all sorts of roles that come my way. But if you ask me to talk about genres, then I would definitely like to explore films that are drama, action, and comedy.”