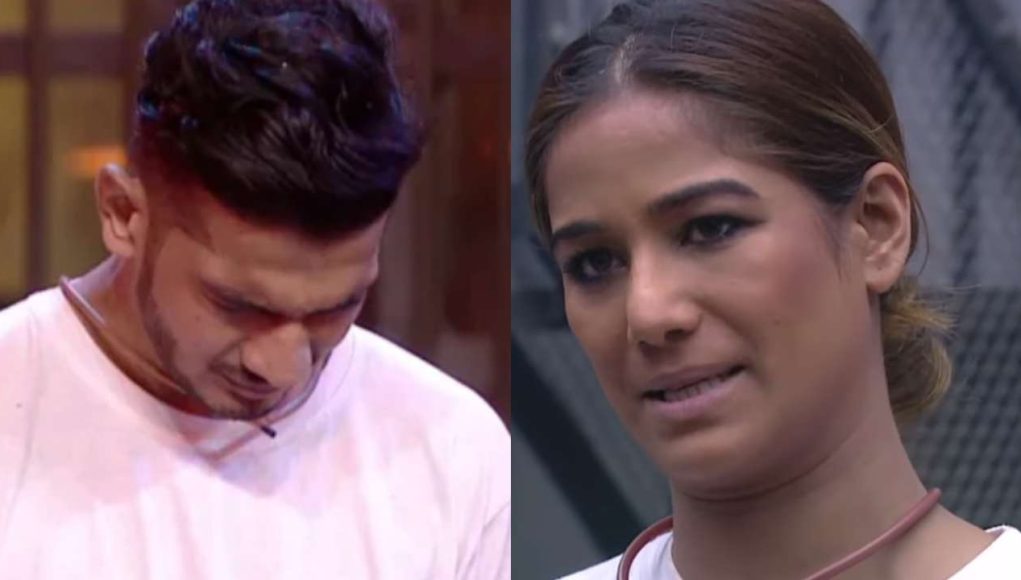 Munawar Faruqui is known for making people laugh but little did anyone know, that he is hiding so much pain. During his stint in Lock Upp, Munawar has never got into an ugly fight and revealed his reason behind avoiding such nasty arguments. In the Judgement Day episode, Munawar failed to win the buzzer round, and Ali saved himself by sharing his secret. But Munawar asked Kangana Ranaut to allow him to vent out his secret. To share the darkest phase of life, that is killing him from inside. Kangana allowed him to share, and he bravely start talking about his mother.

Munawar narrated a tragic incident of her mother. In 2007, Munawar’s mother damaged her digestive system by drinking acid, and before that, she didn’t have food for a week. Munawar got to know about his mother’s condition in her final moments. By the time he asked for doctors’ help, it was too late for her, and she died. Munawar said that his mother had lived a tough life, and she was stuck in an unhappy marriage for the past two decades. Faruqui further added that his father and his family didn’t help his mother, and she used to make chaklis and papads for day-to-day survival. The comedian even added that his mother had a loan of Rs 3,500, and she was insulted by the moneylender for it.

While Munawar was talking about his family, everyone in the house got emotional, even Kangana Ranaut. Munawar even asserted that they had to sell vessels of their house to survive, as his father and family never cared about his mother. Faruqui added that he regrets ignoring his mother in her final days. He continued saying that if he could have confronted his mother, she would have been alive. Then Munawar talked about his gameplay and said that he can’t fight or argue to stay in the game, as he grew up in such a tense environment. Munawar was crying throughout his revelation, and several co-constants got emotional on hearing Munawar’s story. Kangana consoled Munawar and applauded him for sharing this side of his personality with everyone.