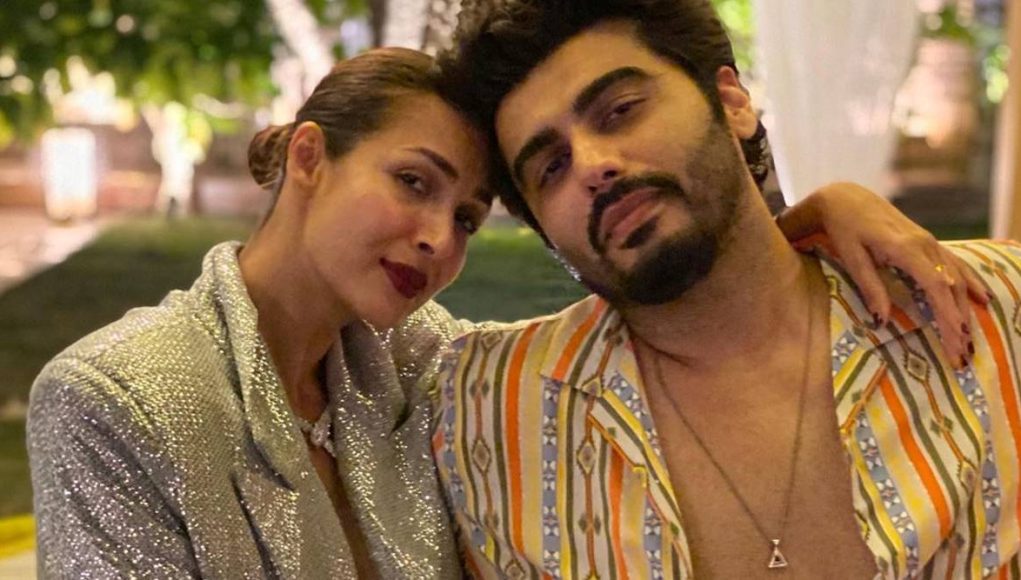 Malaika Arora and Arjun Kapoor are one of the mushiest and hottest couples in Bollywood. Be it any occasion, they never fail to leave us in awe of their sizzling chemistry. Malaika- Arjun’s love story has indeed proved that when it comes to love, age is just a number. Both the actors have a 12-year age gap and are often trolled because of this huge age difference between them. The couple has been quite vocal about their age gap and said they both remain unaffected.

Now in a recent interview with Hello magazine, Malaika has opened up about her age difference with Arjun. Malaika mentioned that it’s considered a ‘sacrilege’ for a woman to date a younger man in Indian society. She also spoke about the importance for women to having a life after a breakup and divorce. Malaika was quoted as saying, “It’s very important for women to have a life after a breakup or a divorce. There’s a misogynist approach to female relationships. It’s often considered a sacrilege for a woman to date a younger man.”
She continues, “I work on myself to ensure that I’m stronger, fitter, and happier every day. I’m a reflection of my mother, as I embody her strength and grit, and mirror her life subconsciously. She always told me to live life on my terms and be independent.”
In 2019, lovebirds Arjun Kapoor and Malaika Arora made their relationship official when the actress wished Arjun on his 34th birthday with a mushy Instagram post. The couple has been dating for several years now and has never shied away from expressing their love in public.