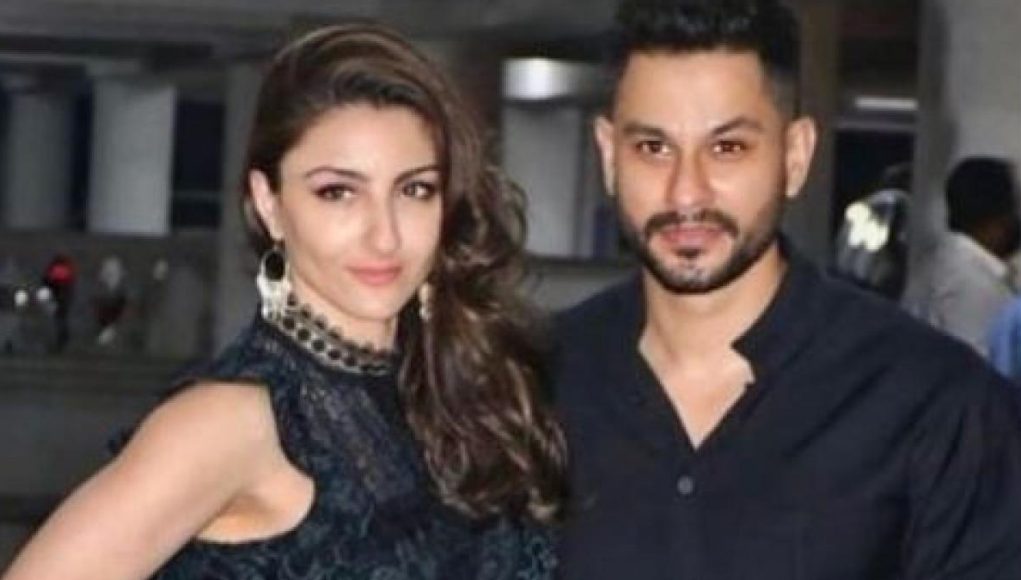 Kunal Kemmu has shared a hilarious video in which he imagines his wife Soha Ali Khan as a villain. The video shows Kunal sitting on a chair, imagining Soha as the villain who beats him up despite him pleading after pleading for cracking a joke.

Sharing the video on Instagram, Kunal wrote, ‘Badla!! (It’s been quite a jobless Wednesday morning).” It showed Kunal pleading in front of Soha, “I am very sorry, it was just a joke.” The video ended with Kunal’s beaten and battered face from one of his movies. Soha’s sister Saba Ali Khan commented on the post, saying, “(laughing emoji) madness! Lol.” Patralekhaa commented, “Hahahhahah… just can’t (laughing emojis).”

Kunal continues to post funny videos often featuring Soha and sometimes even him. Hours before posting this video, Kunal had shared another video but with a filter. Soha was seen with a face mask covering her face. The filter let her face grow from different angles. The video ended with a collage of Soha’s face and that of a gorilla. “Found Jani Dushman’s relative #theendlook,” he captioned the video.