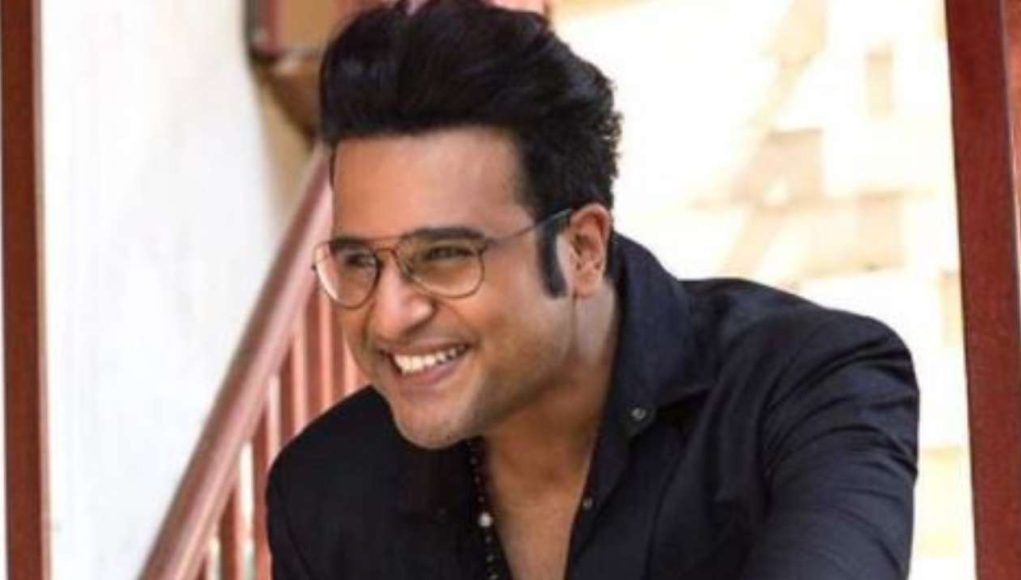 Krushna Abhishek recently appeared on Maniesh Paul’s podcast and he poured out his heart to the actor. From talking about his relationship with mama Govinda to revealing dark secrets of his life, Krushna was at his candid best. The comedian broke down in tears as he revealed he has never seen his mother as she passed away due to uterus cancer when he was only 2 years old. Abhishek also mentioned that he spent most of his childhood with his father.

Krushna said, “My mother had uterus cancer so I’ve never seen my mother. My childhood was mostly spent with my dad. I saw my mother live in a video recently.” Elaborating further, the comedian added, “I watched it a year back, my grandmother (Govinda’s mother) who was a singer was present in the video. It was about a Doordarshan show in which she was singing and my mother was sitting with her and singing. That’s when I saw my mother live for the first time.”

Maniesh shared an emotional video from the segment on his Instagram handle and wrote, “Not many knew the story of the man who makes us all laugh so much…. @krushna30 you are a GEM…love you brother Watch the full episode now on my youtube channel (link in bio) #mp #journey #themanieshpaulpodcast.” Krushna Abhishek also got emotional while talking about his relationship with his uncle Govinda and confesses he misses him a lot. “I only miss one thing, that is I want my babies to play with my uncle. I miss that a lot. He should play with my babies. I know he misses me a lot. He always misses me, I know that” he added.

Meanwhile, on the work front,  Krushna is currently seen in the popular comedy show ‘The Kapil Sharma Show’ where he dons different funny get-ups to entertain guests and audiences. He wins the hearts of the viewers with his brilliant stint on the show and for his rib-tickling comedy acts.