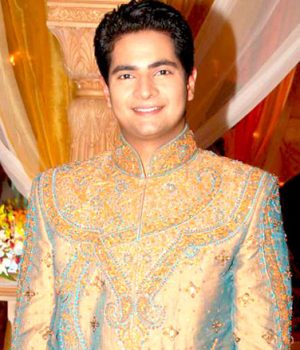 Karan Mehra and Nisha Rawal fight: Karan Mehra is happy that now the Mumbai High Court has put a stay on the second FIR. After getting anticipatory bail in August for himself, his parents, and brother, in the domestic violence case filed by estranged wife, actor Nisha Rawal.

On May 31 last year, Rawal had accused Mehra of domestic violence and alleged that he withdrew more than ₹1 crore from her bank account. Mehra was arrested for allegedly assaulting her and later released on bail.

Later, a second FIR was registered against Mehra and his family members – Kunal Mehra, Bela Mehra, and Ajay Mehra, under IPC sections 498-A, 377, 406, 323, 504 & 506 r/w Section 34 of Indian Penal Code. “These sections mean cruelty with respect to dowry, sexual assault, violence, etc. filed by Nisha against me, my old parents, and my younger brother. 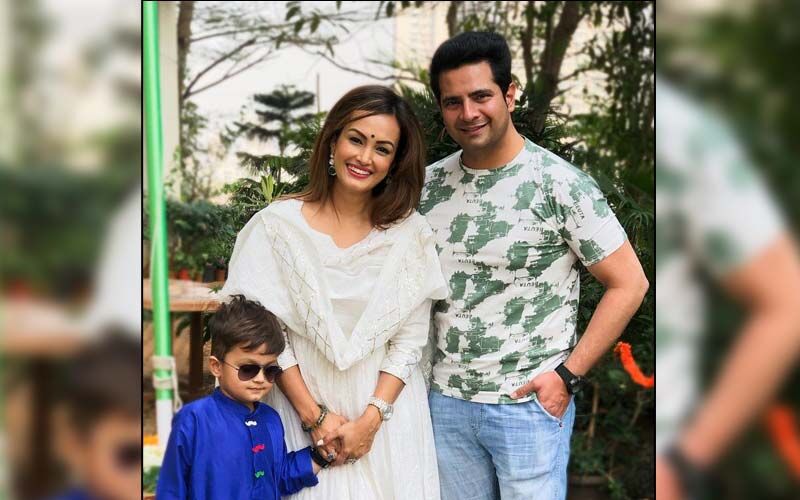 Mehra says, “We wanted a stay and it has now happened. It is a win that now the court will decide on the FIR and the police can’t file a charge sheet, though it can investigate. Now, we fight the case in court.”

The actor says he gathered proof for all claims by Rawal, “without my laptops and files”. “It took a lot of effort to gather evidence and present it to the court. My priority was getting relief for my family. Now, I am working on the first FIR too.”

Mehra has been advised by people to “comprise and move on in life” but he doesn’t wish to. “What kind of a father, son or person would I be if I did that?” He adds that Rawal has been projecting many versions (about their relationship and problems) in the media. “She has been making a lot of statements and if you check them, every statement differs from the other.”