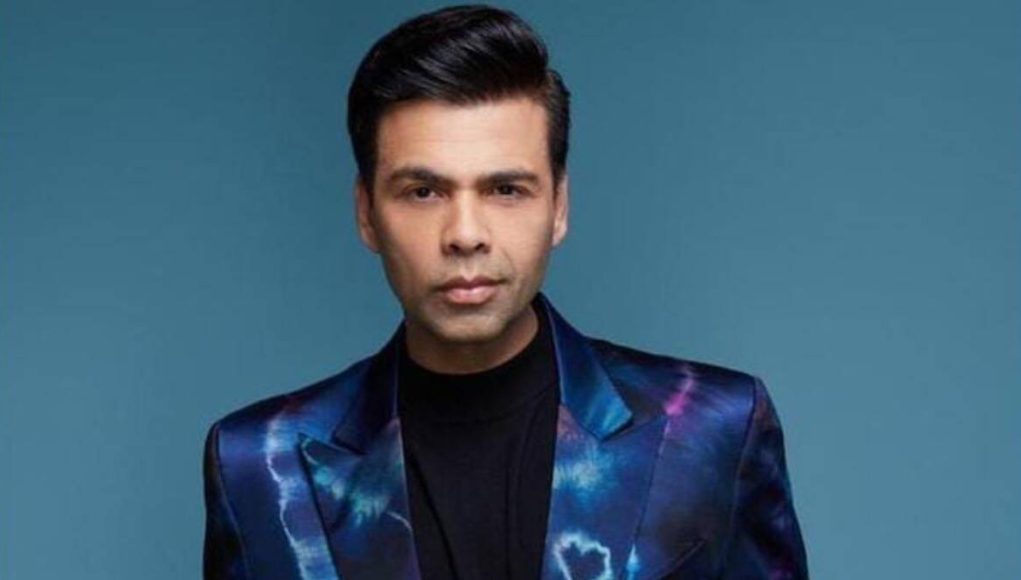 Karan Johar is busy with his directional ‘Rocky Aur Rani Ki Prem Kahani’ which stars Ranveer Singh, Alia Bhatt, Dharmendra, and Jaya Bachchan in pivotal roles. Now Karan has announced his next Production house project, it will be a remake of the popular Malayalam film ‘Hridayam’ which features Pranav Mohanlal, Kalyani Priyadarshan, and Darshana Rajendran in the lead. The movie had released early this year.

Karan Johar made the big announcement on social media as he revealed that Dharma Productions along with Fox Star Studios have acquired the rights to Hridayam. Although KJo didn’t reveal the cast of the movie, he did mention that the remake will be released in Hindi, Tamil, and Telugu languages. He wrote, “I am so delighted and honored to share this news with you. Dharma Productions & Fox Star Studios have acquired the rights to a beautiful, coming-of-age love story, #Hridayam in Hindi, Tamil & Telugu – all the way from the south, the world of Malayalam cinema. Thank you @visakhsubramaniam & @cinemasmerryland for this huge win. Can’t wait for you to see it!