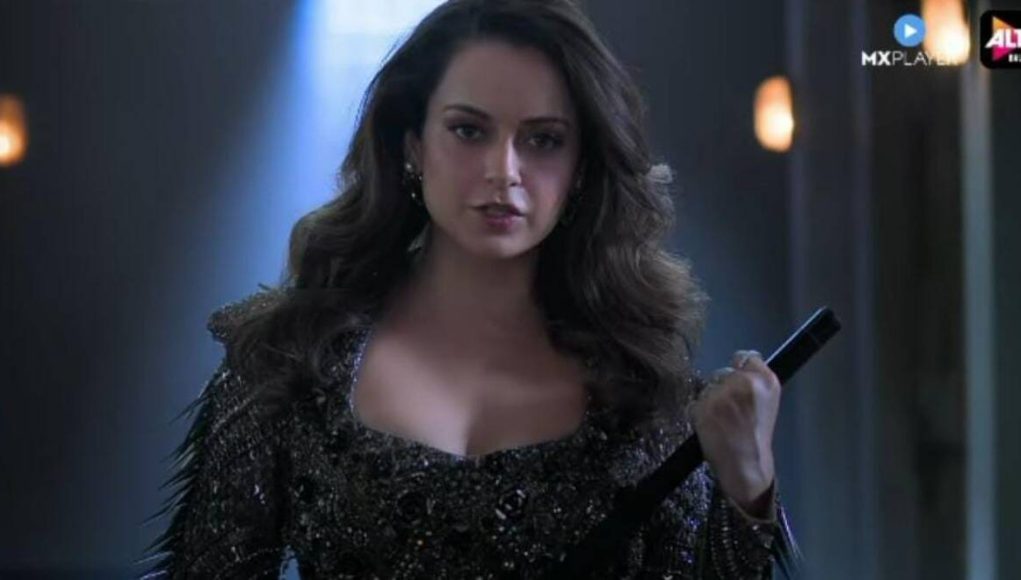 Kangana Ranaut’s reality show ‘Lock Upp: Badass Jail Atyaachaari Khel’ has been grabbing eyeballs since its release in February 2022. Amongst all the contestants locked in Ranaut’s jail, Poonam Pandey is the most talked-about contestant on the show. Be it showing off her sensuous avatar in the house, sharing dark secrets, or her ugly fights with co-contestants, Poonam has been making headlines for multiple reasons. In the recent episode, Kangana showered heaps of praise on her for her art of seduction.

the Queen actress suggested to Poonam that she should open her own school to teach seduction to other women. In an earlier episode, Pandey was given the task of being a ‘seductress’ and she just nailed it. The Tanu Weds Manu actress praised her brilliant performance. ‘An impressed’ Kangana said in Hindi, “Poonam, Aapne jo Apna act Kiya. role play kiya, nahi sach mein hi bahut hot tha. Matlab Mujhe Bhi Bahot hot Laga to you can imagine how hot it was.” Hearing this, Poonam could not help but blush.